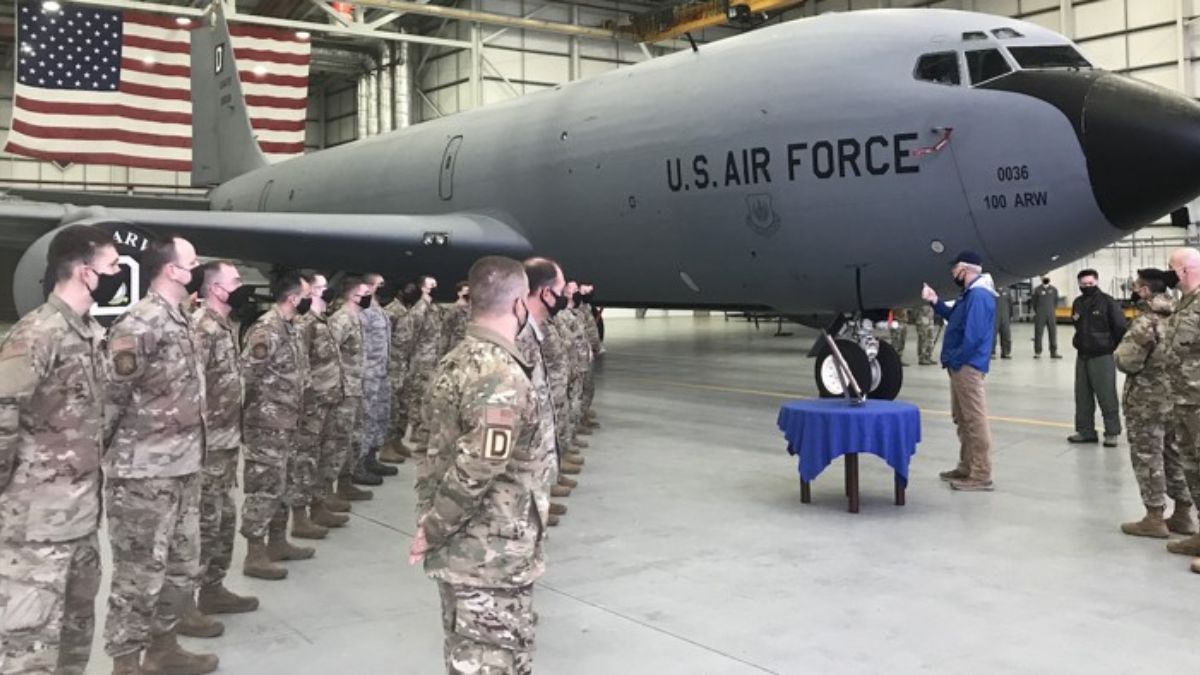 A temporary halt to certain U.S. operations was imposed to conduct tests due to worries over flaws in the explosive cartridges in the pilot ejection systems onboard three U.S. military aircraft, including the F-35, the Air Force said on Friday.

“Our primary concern is the safety of our Airmen and it is imperative that they have confidence in our equipment,” Major General Craig Wills, 19th Air Force Commander, said in a statement. (according to Reuters)

“This is a temporary stand-down, not a fleet-wide grounding,” Air Force spokeswoman Ann Stefanek said in a statement about concern over “a component used in the pilot ejection system of several aircraft.” 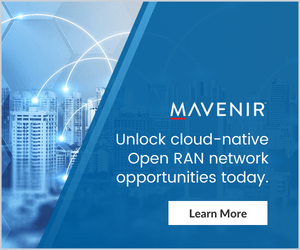