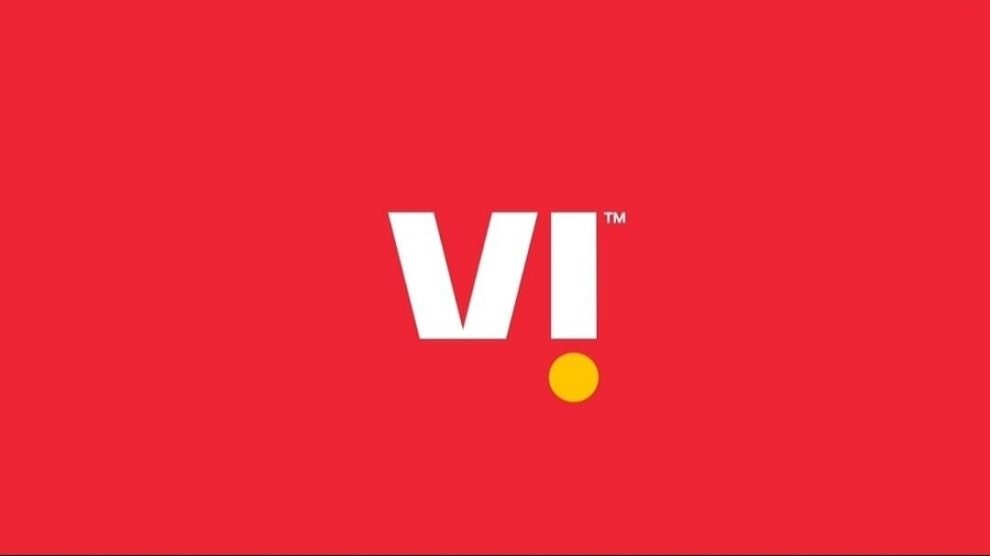 Vodafone Idea, now rebranded as Vi, has tied up with edtech firms Pedagogya, upGrad and Udemy and signed up wellness companies as the cash-strapped telecom operator attempts to explore new revenue streams from several sectors.

The telco has also partnered Fiskl, Eunimart, and Hubbler for business-related help. The telecom service provider that owes tens of billions of rupees to the government plans to onboard more partners in these areas in order to provide exclusive services to its customers.

However, Marketing Director Avneesh Khosla did not comment on how these collaborations will generate revenue for the telco.

Mr Khosla stated customers in the age group of 18-45 are the target audience for offers being made by the company in the edtech as well as healthcare space.

The company’s users can avail more such offers in the next few weeks, according to the telco’s statement.