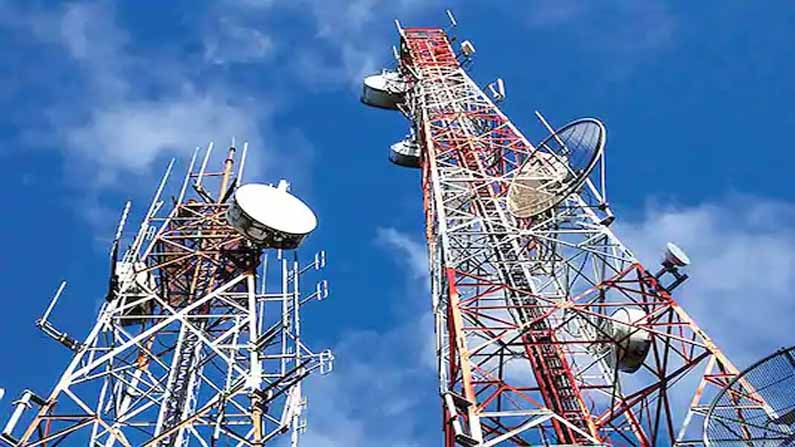 Vodafone Idea (Vi) has told lenders that they expect the late fundraiser of approximately $1 billion (Rs 7,500 crore) by late June to finish and that no further payments will be defaulted, as people who are aware of it said.

“Vi has assured us of raising some funds by June-end as due diligence by some investors is at a peak,” the top executive of a bank that advanced a sizable loan to the telco told.

The cash-strapped Rs 25000 crore fundraising plan announced in September was a concern because, aside from the Pension Plan Board of Canada, Caisse du dépôt and Placement du Québec and Norway Government Pension Fund of Norway, the telco had failed to reach an agreement in the wake of discussions with potential investors such as the Oak Hill consortium, the US private equity company like KKR.

Experts in the industry have said Vi’s financial success is a concern, with its fast user decline. Future investors still want to see their money infused by joint promoters — Vodafone Plc from Great Britain and Aditya Birla Group. Nevertheless, both developers have not held to an additional stake in the loss-making telco.

“We are not worried as there hasn’t been any major delay in loan repayments or interest payments yet,” a second person said. He added that Vi is said to have received “select commitments, with negotiations going on in full swing.”

A senior executive of one of Vi’s local lenders said that “the telco is diligently trying to raise cash… it needs some time but will make it finally.”

Vi said in its third-quarter earnings notes that loans falling due beyond 12 months were Rs 8,691.9 crore as of December 31, 2020. It added that “guarantees amounting to Rs 11,371.6 crore are due to expire during the next 12 months and Rs 872.7 crore of incremental guarantees are to be provided.” 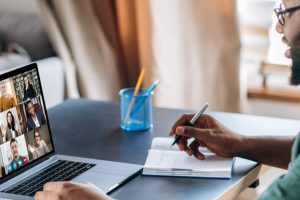