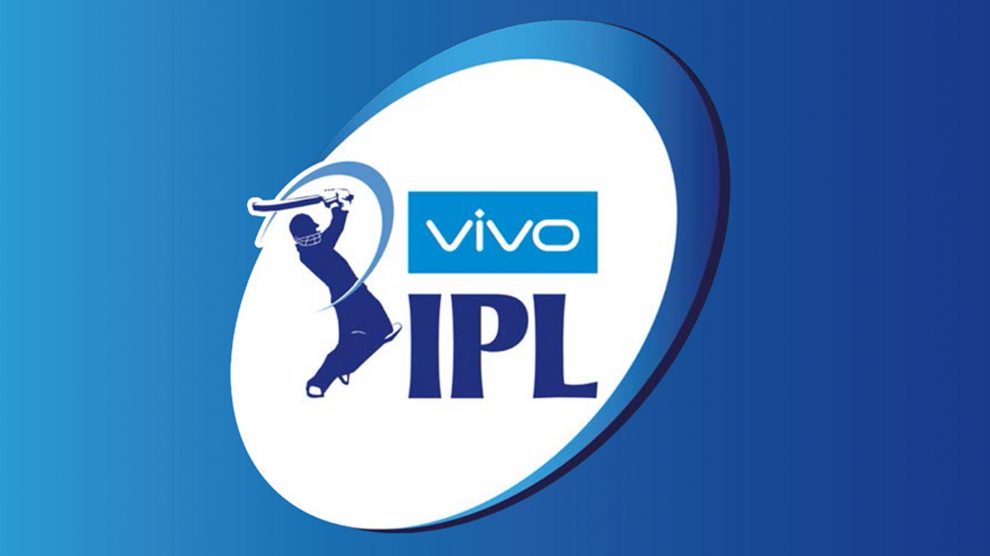 In a major development, Chinese smartphone maker Vivo has pulled out as the title sponsor of this year’s IPL cricket tournament after facing criticism on social media.

The decision comes a day after the cricket board said that it would retain the Chinese sponsor. However, BCCI and Vivo declined to comment on the development so far.

Vivo pays around Rs 440 crore to the Indian cricket board annually as the title sponsor. It also has been the presenting sponsor on TV and spends Rs 100-150 crore on marketing as well as promotions during the tournament.

The premium global smartphone manufacturer might return to sponsor the cash-rich tournament from 2021 to 2023 as the Chinese giant still has 3 years of the sponsorship deal left, as per the latest inputs.

It is expected that the BCCI can invite fresh bids “only for the 2020 edition” very soon.

It is to be noted that the Chinese sponsorship became a bone of contention after the BCCI announced to review the deals following the violent clashes between India and China which led to the martyrdom of 20 Indian soldiers. The face-off also triggered public outrage and led to calls of boycotting Chinese

Instagram Reels launched officially in over 50 countries: Here’s how to use this new feature
TEMA urges government to use locally produced equipment for boosting connectivity in sensitive border areas
Comment