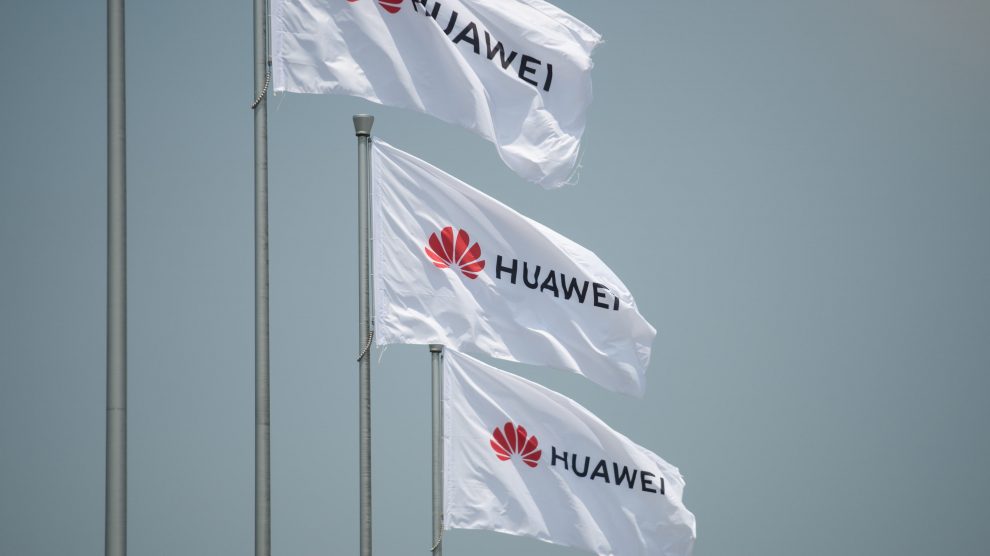 The US government is willing to help other countries finance purchases of next-gen telecommunications technology from Western companies so that they can avoid Chinese multinational tech giant Huawei, an American official said.

Sources said Washington is lobbying European and other allies to exclude Huawei as they upgrade to 5G networks. Several nations like Japan, Australia, and others have imposed restrictions on Chinese technology, but Huawei’s budget-friendly equipment is gaining popularity in developing countries and also reportedly making inroads into Europe.

Giving Huawei even a small 5G role would allow China to expand its “surveillance state” by eavesdropping on phone and other network-based systems, Keith Krach, Under Secretary of State for Economic Growth, Energy, & the Environment.

To recap, Huawei, China’s leading global tech brand, is the biggest manufacturer of network equipment. It is a leader in 5G, along with Nokia Corp. and LM Ericsson. According to a report by the newspaper Folha de Sao Paulo this month, the US is in talks with Brazil over possible financing of 5G equipment purchases by its phone carriers.

Krach didn’t give any financial details but termed Samsung as another potential vendor of “trusted communications” equipment. Notably, the pressure on Huawei comes at a time of not-so-good US-China relations over the COVID-19 pandemic, the imposition of a security law on Hong Kong, and Beijing’s recent violent face-off with Indian soldiers.

However, Huawei denies the alleged spying accusations time and again. This year, Washington imposed restrictions by barring corporate firms outside the US from using American technology to manufacture processor chips for Huawei without the prior approval of the US government.

Washington wants other countries to remove earlier generations of Huawei technology as well, Krach said. If nations are choosing their 5G systems, this is definitely the time to do a rip-and-replace transition, Krach added.