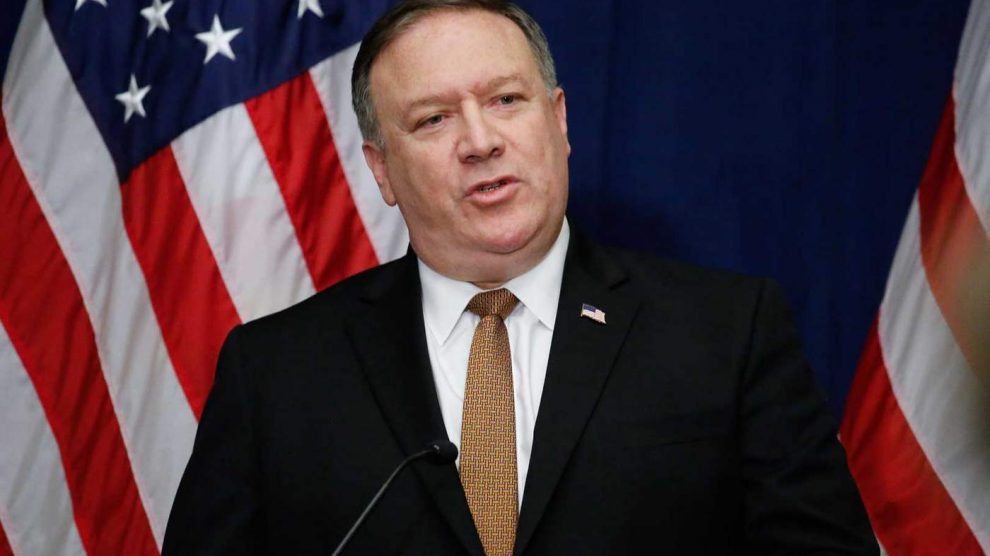 In the latest development, US Secretary of State Mike Pompeo has declared Mukesh Ambani’s Reliance Jio Infocomm a “clean” network for not using the Chinese company Huawei’s equipment, keeping it safe from China’s intelligence intrusions.

Listing Reliance Jio among the “world’s leading” telecom service providers, the former CIA chief said that it was one of the “Clean Telcos” for spurning Huawei.

The tide is turning toward trusted 5G vendors and away from Huawei. The world’s leading telecom companies—Telefonica, Orange, Jio, Telstra, and many more—are becoming “Clean Telcos.” They are rejecting doing business with tools of the CCP surveillance state, like Huawei.

It may be mentioned here that Mukesh Ambani had told US President Trump during his recent visit to India that Jio was the only network in the world to not have a single China-made component. Reportedly, Jio is trying the ‘swadeshi’ route for 5G. It has also applied to the telecom department for permission to carry out lab tests for 5G technology.

The US Secretary of State said that Jio, along with some other telecoms, was “disconnecting from the Chinese Communist Party (CCP) infrastructure” by not using Huawei’s equipment. “They are rejecting doing business with tools of the CCP surveillance state, companies like Huawei,” Pompeo added while addressing the media.

The US campaign against the Chinese telecom equipment maker has intensified over fears its gear might be used for espionage purposes as the company has kickstarted its push into the next-gen 5G technology. The USA has been trying to keep Chinese telecom giant Huawei out of the race. As a result, Washington has put a series of sanctions on Huawei to cut off its access to US technology to manufacture its systems.

In the latest move, the US administration barred the use of US equipment and software by companies anywhere to produce components for Huawei.