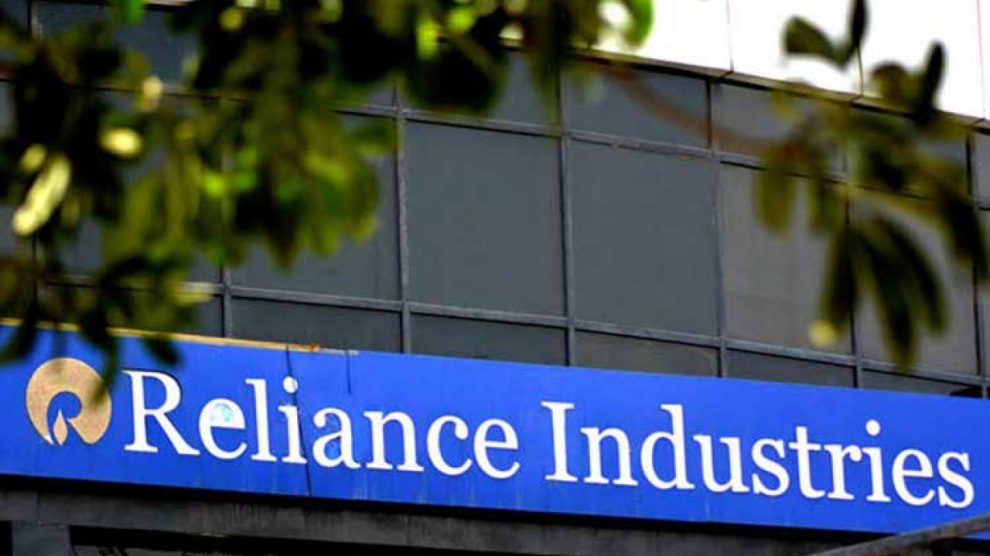 Alphabet’s Google is forging a cloud partnership with Reliance Jio, helping the country’s biggest wireless carrier with technology solutions for its company and consumer offerings as it plans to introduce the 5G services.

The tie-up lends Jio the expertise of a global tech giant as it expands digital services to small and medium businesses and hundreds of millions of individual customers. And it provides Google the unmatched scale of Reliance whose new-age businesses range from telecommunication to e-commerce. Jio is part of tycoon billionaire Mukesh Ambani’s oil-to-retail conglomerate Reliance Industries.

“Our own partnership spans multiple parts of Jio not just the communications business… but also health, retail and other things. And it allows us to bring our technology to many consumers in India in a broad-scale basis as well as to many businesses that are served by Reliance.” 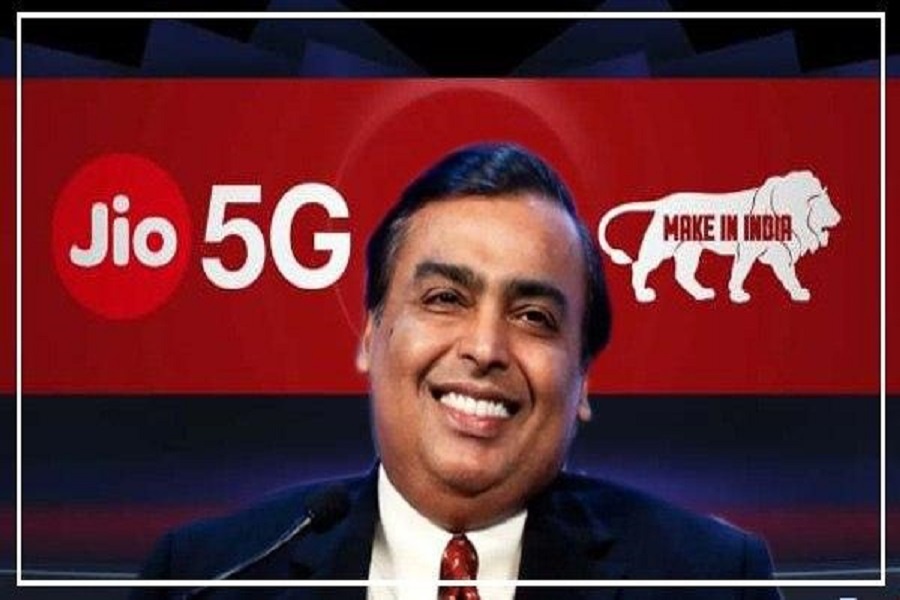 Ambani previously mentioned Jio, which also counts Qualcomm and Intel among its backers, would “pioneer the 5G revolution” in India in 2021.

Reliance Jio announces a 21 percent hike in its prepaid tariffs