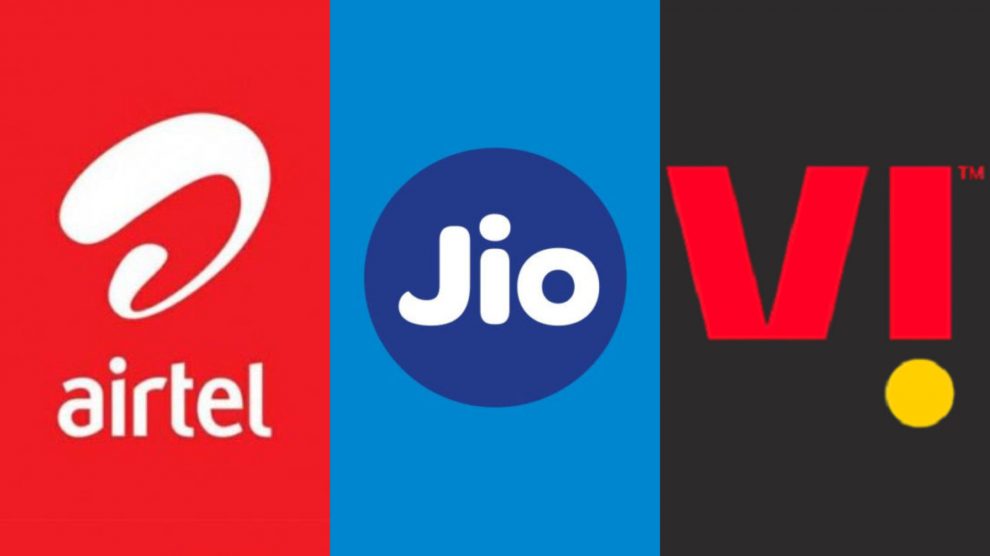 The recent telecom reforms announced by the government are being heralded as the beginning of a new period for the ailing telecom sector reeling under high debt. It will also boost investment in the cash-strapped industry says, market analysts.

For Vodafone Idea particularly it will be a breather that will allow the company to defer payments to the tune of Rs 50,399.63 crore in statutory dues dating back over the past many years.

Of the three telcos, Vodafone Idea needed immediate relief to sustain operations. Vi is reeling under a huge debt of Rs 1.8 lakh crore, out of which a staggering 1.5 lakh crore has to be paid to the government. Deferred spectrum dues stand at Rs 96,270 crore, apart from AGR dues at Rs 58,400 crore, and a bank debt of Rs 23,080 crore. The company has been unable to raise funds to overcome the crisis and has been losing its subscriber base as well.

This relief package will help the company ease its cash flows and possibly boost its survival chances significantly.

Kumar Mangalam Birla, Chairman, Aditya Birla Group said in a joint statement said. “The pathbreaking reforms announced by the government today will go a long way in unshackling the telecom sector. These reforms demonstrate the government’s firm commitment to ensuring healthy growth of the industry.”

He also added, “These reforms will bring alive the digital aspirations of 1.3 billion people and accelerate India’s journey to be a digitally powered economy.”

Nick Read, CEO, Vodafone Group also commented, “We commend the resolve shown by the Government of India, under PM Modi’s Leadership, to find a comprehensive solution that would support a competitive and sustainable telecom sector in India”.

Read further added that although the sector has struggled for many years, he expects that the Government’s constructive initiative, along with the continued strong support of the Telecom Minister and the Finance Minister will be the beginning of a new era for India’s Digital ambitions and for VI’s continued contribution to creating an inclusive and sustainable digital society to the benefit of all citizens”.

While Vodafone Idea will undoubtedly be the biggest beneficiary of the reform package, the other two key players also said that the reforms will ensure healthy growth of the industry and will go a long way in unshackling the telecom sector.

Mukesh D. Ambani, Chairman, Reliance Industries in a statement said, “Telecom sector is one the prime movers of the economy and the key enabler for making India a Digital Society”. While Bharti Airtel said the development will herald a new dawn for the Indian telecom industry.

Cheering the government’s relief package Chairman of Bharti Airtel, Sunil Bharti Mittal said, “Airtel would opt for the option to defer AGR and spectrum payments to the government by 4 years, a move which would ease its cash flows by Rs 35,000 crore and Rs 40,000 crore, which it can plow into its network and operations”. 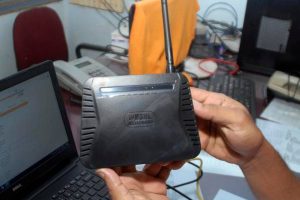