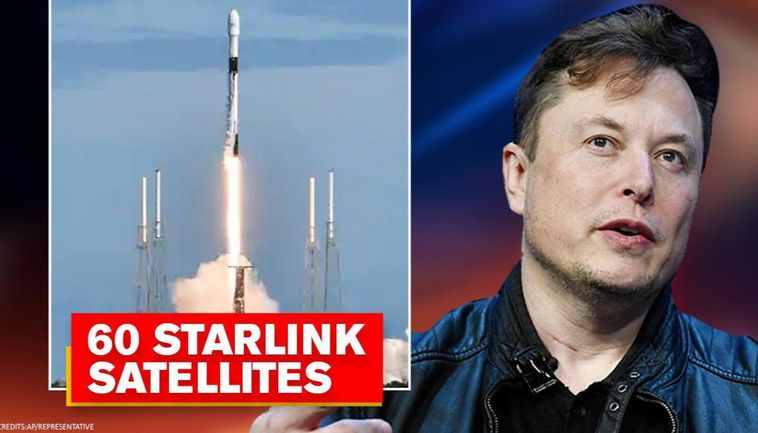 Starlink, a global satellite ISP (Internet Service Provider) developed by Space-X has now 60 satellites on the Orbit offering Satcom services. On the other hand, the Falcon-9 Rocket also developed by Space-X creates history by becoming the first Falcon rocket to make 10 trips and to orbit and back.

The new satellites were launched by Elon musk owned SpaceX through the Falcon 9 rocket. The Falcon 9 is a reusable booster of SpaceX that recorded the 10th flight to orbit for releasing satellites into space.

2 Falcon-9 Rockets in the same week

As per an IANS report, this is the second time that SpaceX has launched two 229-foot tall rockets within the same week where each rocket was carrying 60 flat-paneled Starlink satellites for providing broadband services.

It’s reported that Starlink has been expanding operations vary fast and is creating its own constellation of Low Earth Orbit (LEO) satellites to rival other Satcom companies in the same field including OneWeb and Amazon’s Juniper. The aim of Starlink is to provide fast Internet connectivity to different parts of the world through satellites. Musk’s Satcom company has already started offering pre-booking to Indians through its website.’

The official website says that it will start providing services in India by 2022, and the connection is subject to availability. At present, only users living in select regions can pre-order the connection by paying an advance of USD $99 (around INR 7000).

However, if the company has promised that in case the user doesn’t want the connection after paying the deposit/advance fee, they can easily request a refund. Although Starlink has faced a lot of temperament from the Indian industry arguing that they don’t have a suitable license for selling its services in the country.

Higher Authority of India, The DOT (Department of Telecommunications) had said that it would personally examine the services offered by Starlink to determine whether the company has legal grounds for selling the pre-booking connections to India or not. Also,  The DOT didn’t allocate frequency to Starlink for providing services to India. It’s still a question to be answered whether or not Starlink will be providing Internet services to India or is it just another false claim. 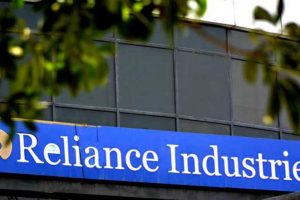