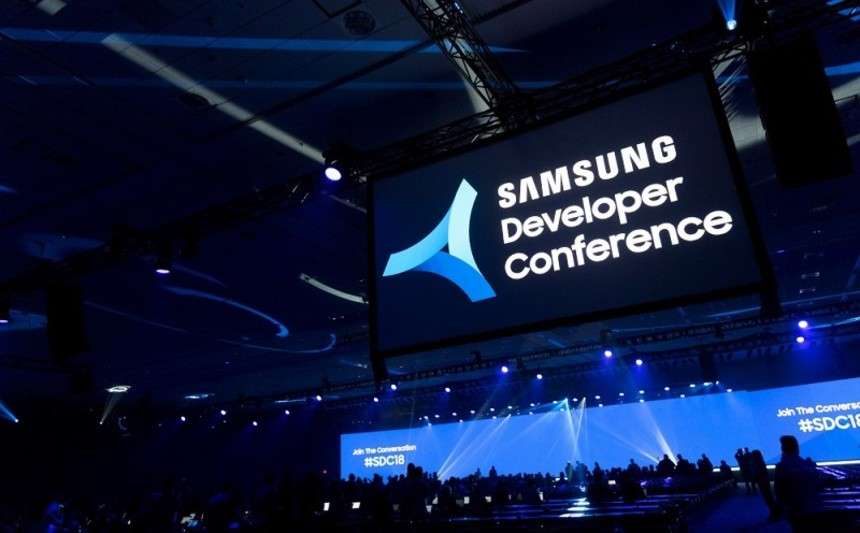 The majority of users praised Samsung’s One UI 3.0 for its smartphones, which is based on Android 11. The promise of One UI 3.0 enticed many people to purchase Samsung devices. Now that the globe is moving towards Android 12, Samsung doesn’t want to lose out on the chance to give its consumers an even better smartphone experience.

According to reports, the South Korean tech giant is working on Android 12, which will be released as One UI 4.0 for its devices. The Samsung Galaxy S21 series is likely to be the first Samsung smartphone to adopt Android 12.

The first developer beta of One UI 4.0 based on Android 12 might arrive in August

This year’s Samsung Developer Conference (SDC) is likely to take place in October or November. However, the South Korean tech behemoth may release the first developer beta of One UI 4.0 based on Android 12 in August.

It should be noted that Google is still working on Android 12. According to the Android 12 beta release, several really nice improvements to the Android setup are in the pipeline. The first stable version of Android 12 is anticipated to be released in September 2021.

Other firms, such as OnePlus, Xiaomi, and others, have begun developing their own skins for Android 12. Android 12 is likely to be one of the most significant upgrades to Android smartphones ever; hence, the wait will be worthwhile.

Reliance Jio Holds Industry Leadership, but There Are Specific Indications for This.
Samsung will not participate in the PLI Investment Scheme
Comment