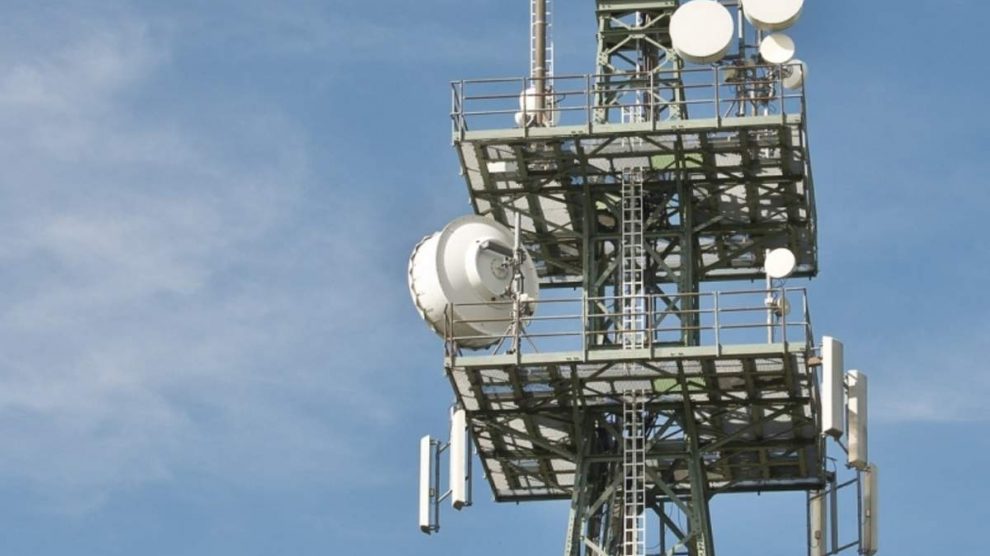 Giving a much-needed leg up to the country’s cash-strapped telecom sector, the Union Cabinet has approved a relief package, along with several structural reforms to strengthen the sector.

All nine structural reforms and five process reforms have been approved by the cabinet. And these reforms are likely to change the framework of the entire telecom sector. “The reforms announced are deep and broad. They are structural. They will bring in change today, tomorrow, and in the future. I do not like to put a number on the package as it is revenue-neutral for the government,” said minister Ashwini Vaishnaw.

Some of the key reforms include rationalization of the adjusted gross revenue (AGR) definition by excluding non-telecom revenue of telcos from payment of statutory levies; spectrum auction to be held only in the last quarter of the financial year; 100 percent FDI (Foreign Direct Investment) in telecom via the automatic route and a four-year moratorium on unpaid dues including AGR and spectrum dues.

Besides the cabinet has approved the digitization of Know Your Customer (KYC) where no form-paper work will be required now. No more repeat KYCs to go from prepaid to postpaid plans or vice versa. Moreover, the cabinet has decided that an auction calendar will be created and 1953 Customs notifications will be amended.

Also, “Core and radio access technology for 4G and 5G will be made in India. It will be deployed in the coming months and there’s a vision to export it as well,” said Vaishnaw. The agreed date for reforms, including the moratorium period, is October 1.

According to Vaishnaw, the Prime Minister’s vision is very clear as he wishes to bridge the digital divide by establishing robust telecom networks for serving the marginalized and far-flung areas.

In order to have robust networks in the country, the sector naturally needs to be in a good shape and for that, it needs a massive capital injection. “We didn’t wish to just give some temporary relief, but to go after the underlying malaise afflicting the growth of this sector and solve it,” noted Vaishnaw.

“I honestly believe that once we do a little bit of more changes that are there in pipeline, more players will come. And, we do not intend to stop,” Vaishnaw said.

The telecom minister also indicated that the 5G spectrum auctions would in all probability take place in February 2022. However, the government is keen to try for a January timeline. 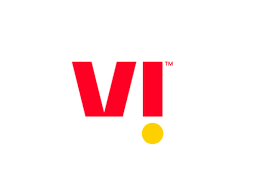