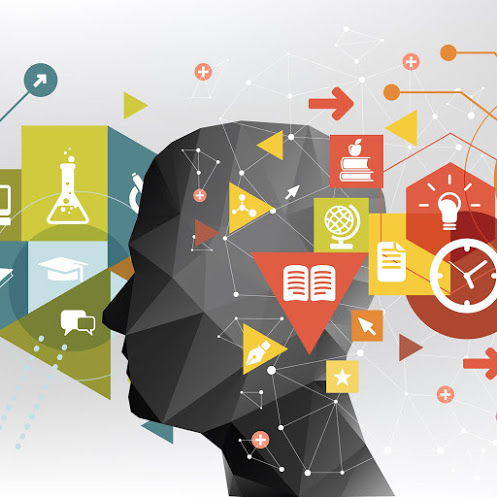 The  Tech we think is beneficial for us may not always be according to our expectations. For instance, if we are to buy a smartphone, we always want the latest top-of-the-line specs.
But the issue we face while taking a decision is the price we have to pay for buying a smartphone. In most cases, we always come up with an ironclad decision on buying a smartphone and often don’t end up buying something expensive.
We think that a cheaper option would be more beneficial than an expensive one, hence we buy budget-oriented products. But later on, no matter how judiciously we use our phone or protect it, we end up buying another smartphone a year later.
Not because the phone gets slower, but we get bored of it. This is something that is prevalent in most Indian consumers.
On the contrary, if we go for an expensive but resilient option for smartphones, we tend to use it for a longer period of time. Not only because it took a lot of our money to buy it, but also for the features, reinforcement, and versatility it provides. There are issues of bloatware in cheaper smartphones, which generally slows down the performance.
To be more clear, let me elicit an example; take a Samsung smartphone on one hand and a OnePlus on the other. Now, OnePlus is far cheaper than Samsung’s premium line-up of smartphones. There are pros and cons to both brands. But most people(at least of an older age group) would go with Samsung as their first choice. An expensive Samsung is always better than a cheap OnePlus device, but this no longer true. 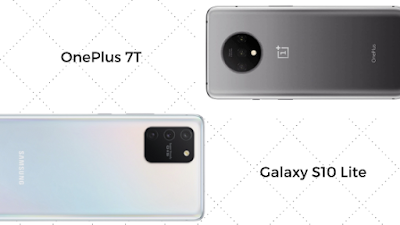 PIC CREDIT: CASHIFY
You may ask why? It’s because of the hardware that will come with it. The software is just like a companion of the hardware framework, until and unless we opt for extremely high-end phones like the S20 Ultra or the Note 10 pro. On the contrary, a cheap Samsung phone is not better than a regular OnePlus device.
OnePlus provides a stock-android experience, whereas Samsung with its self-developed skin/UI on Android, might have a lot of bloatware. But this is not seen in OnePlus, even on the low-end models. It’s just our perspective that matters. 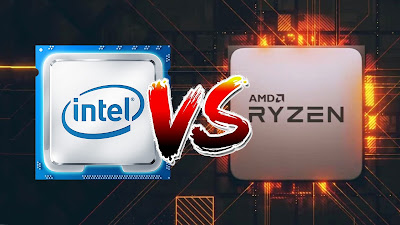 PIC CREDIT: MATRIX WAREHOUSE
A similar case is seen in the processors for laptops. Whether we should go for AMD or Intel? Most Indian minds would say Intel whereas the International crowd or Gamers to be more precise, would suggest AMD. AMD provides high speed at a lesser time, whereas Intel provides the best speed at a huge interval of time. It’s just that people have a Brand value of Intel in their minds, but it turns out that the same mentality is no more existent.
Hence, choose judiciously but with a wiser perspective!
TagsAMD Bloatware Intel Tech Talks