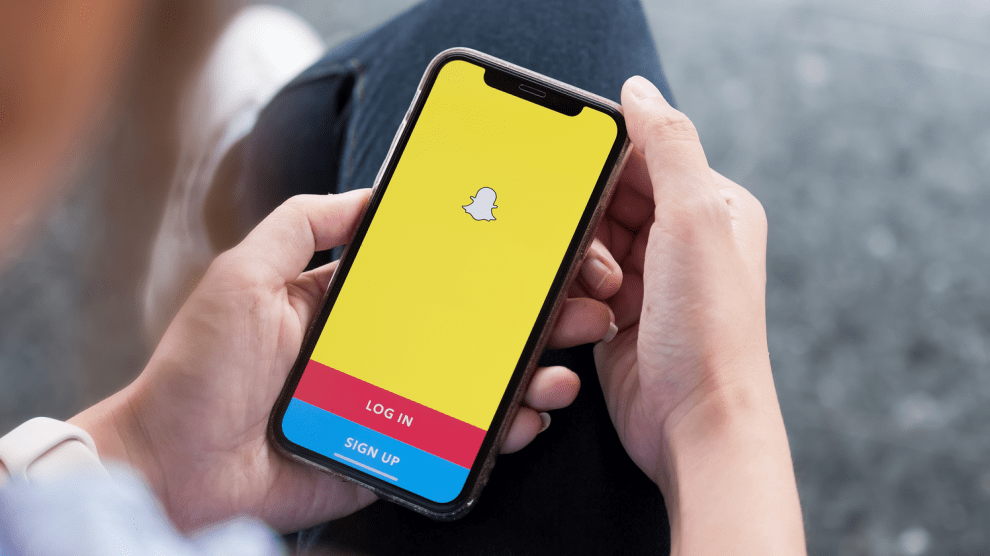 KEY HIGHLIGHTS
•Spotlight artists earned more than $130 million, approximately Rs. 950 crores
•The organization stated it will introduce a camera feature called Screenshop
•The new version of Spectacles are focused at artists and developers 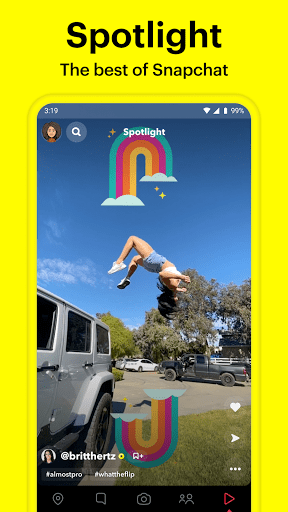 The Santa Monica, California-based organization said on Thursday that it will introduce a new version of its Spectacles glasses, the first to showcase augmented reality, as part of a push to make ways for artists to interact with their environment.

The plans, stated at Snap’s annual Partner Summit for application developer and brand partners, are focused at helping the organization compete for more usage in a crowded social media landscape, as rivals like Instagram, YouTube and TikTok launch new features to help content creators.

Snap has paid $1 million (approximately. 7.3 crores) per day collectively to people who post short-form videos to its feature called Spotlight since its opening in November. A Snap spokeswoman said that the organization will no longer plan to pay $1 million per day, and instead will pay millions monthly.

The organization said it will introduce a camera feature named Screenshop, which, for example, will let people take a photo of an outfit they watch, and then receive clothes recommendations from brands to create the look again.

The new version of the Spectacles glasses won’t be sold to the public. They are focused at artists and developers who want to build reality experiences on Snapchat.