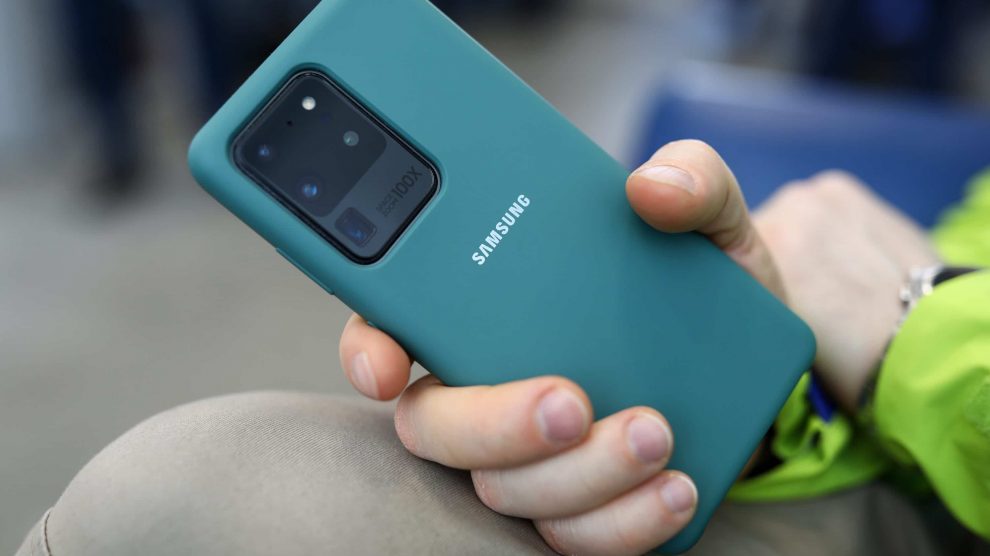 Korean smartphone maker Samsung has regained the top position in the Indian smartphone market for the months of July and August, thanks to its aggressive online marketing strategy to cash in the opportunities provided by anti-Chinese sentiments the country, according to the latest report on smartphone shipments.

The technology conglomerate’s July market share was 24%, which is increased to 25% next month, while Xiaomi’s share decreased to 21% in the month of August, as per Counterpoint Research data.

Notably, Samsung has now reached its highest market share since 2018 when it was displaced by China’s Xiaomi as India’s top smartphone brand.

The company rebounded in July and August as India eased the COVID-19-induced lockdown norms across the country.

“Samsung has been quite aggressive on the online channel’s front. To compete with the increasing share of Chinese players like Xiaomi and Vivo in the mid-budget segment, Samsung came up with M-series which was launched as an online exclusive series,” Prachir Singh, an analyst at Counterpoint told Economic Times.

“The series is doing quite well and helped Samsung is continuously gaining share in online channels,” Singh added.

Samsung, which is present across all price points, has leveraged the anti-China sentiments following the violent face-off between India and China at the Himalayan border, said, experts.

Soon after the lockdown eased, Samsung increased the production quicker than competitors and was able to maintain a stable supply in the market.

It must be noted here that in order to tap into the demand-supply gap, the South Korea-based handset maker announced six new smartphones since July, focussing especially on the Rs 10,000- Rs 20,000 price segment.

Ways to Meet Exquisite European Girls
OnZoom: Everything you need to know about the new service for hosting paid live events on Zoom
Comment