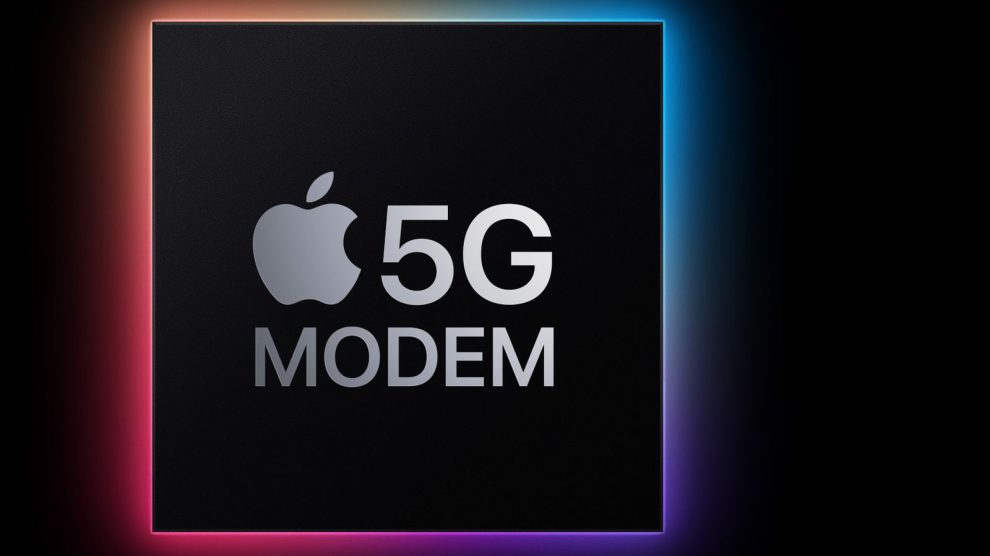 Apple decided to start doing things in-house after making a complete shift in regards to its processors from the A-series chips for the iPhone and iPad to the more recent  M1 chip for its entire MAC line-up.

Be it the huge Mac Pro desktops or the super-convenient Macbook pro laptops, the company is working towards bringing unification to these products also, in a bid to push localized production. It seems the modems will also receive major change.

It was revealed that Apple would be working on replacing Qualcomm’s 5G modems with its own in-house modems, with early examples of its debuting in 2023.

According to a report by MacRumors, Apple has been working on its own modem designs since last year, a year after the company bought Intel’s smartphone modem business, complete with staff well versed with networking, who at the time, was working on 5G related projects.

This is both a good-news/bad-news situation since this is in favor of Apple but will result in an overall hot when it comes to Qualcomm’s business since the loss of orders from the iPhone maker will make a significant dent in the overall revenue. More like Quid-pro-quo!

The analyst is probably hinting at the large foothold that the iPhone holds in the premium smartphone market, even managing to muster up a bit of a cult status. Additionally, the report quotes Kuo who claims that Qualcppmm could have competition from MediaTek in the budget segment.

Coming back to Apple’s courtyard, it is a great decision that will offer improvements over third-party integration with Qualcomm. Android make use of some of the fastest smartphone modems, most of them supplied by Qualcomm, but Apple’s modems will provide performance that might even give a hard time to the former.

Kuo does state that the devices such as the iPhone 13 and 14 will make use of Qualcomm chips, will the iPhones might be the first device to rock the 5G modem from the Cupertino based company.