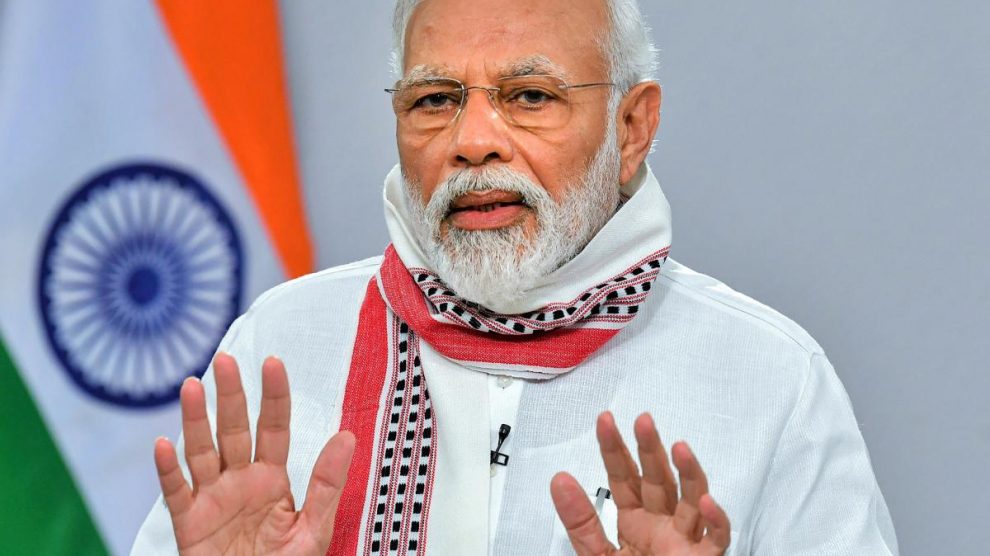 From Chennai to Port Blair, Port Blair to Little Andaman, and Port Blair to Swaraj Island, the service has started in a large part of Andaman and Nicobar from today.

I wish the people of Andaman & Nicobar for this connectivity filled with endless opportunities: PM @narendramodi pic.twitter.com/VfALHbaO5a

PM Modi said it is the nation’s responsibility to provide modern telecom connectivity to Andaman and Nicobar Islands’ people.

Using the Chennai – Andaman and Nicobar Islands optical fibre link, all telecom service providers in the country would be able to provide their mobile and broadband services.

According to official data, the Internet with a speed of around 400 GB per second will be provided at Port Blair, while for other islands it is expected to be nearly 200 GB per second.

It is to be noted here that the project is funded by the government through the Universal Service Obligation Fund (USOF) under the Ministry of Communications.

Inauguration of the submarine Optical Fibre Cable in Andaman and Nicobar Islands ensures:

Big boost to the local economy.

About 2,300 km of Submarine Optical Fibre Cable (OFC) has been laid at a cost of about Rs 1,224 crore, and the project has been completed in time.

The project’s foundation stone was laid by the PM on December 30, 2018.

4G internet services to be restored in one district each of J&K divisions on a trial basis: Centre tells SC
TikTok preparing advertisers, brand agencies for possible app ban in US
Comment