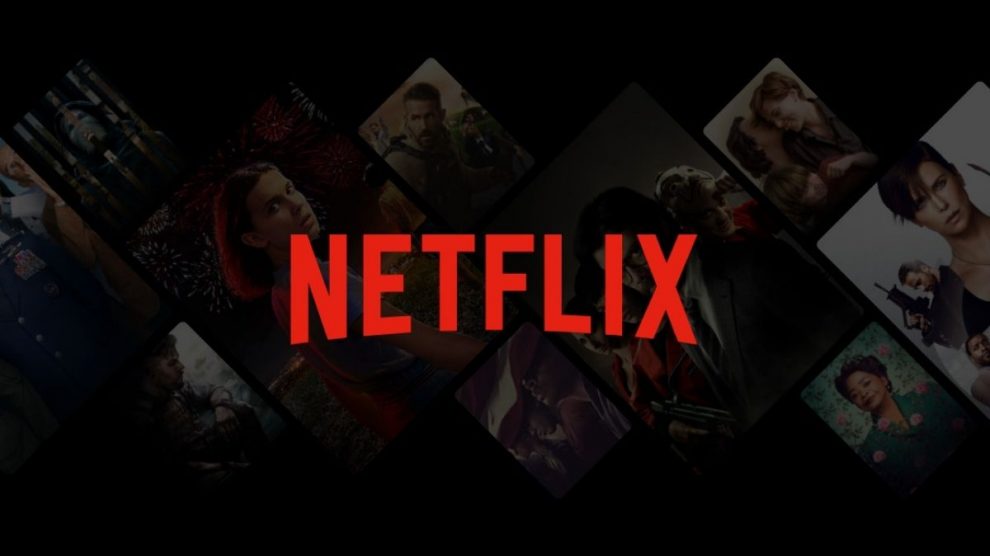 On Tuesday, Netflix Inc., announced that it had now over 200 million subscribers. By the end of 2020, this OTT platform had crossed a significant mark in popularity amongst users. For the online streaming platform, it could mean an end to borrowing funds for keeping up its operations and providing its wide range of viewing entertainment.

The company’s strategy has involved getting into debt to compete with Hollywood by providing its own content in multiple languages. It seems like this is paying off because of the growth in subscribers, as well as the fact that its shares have now increased to 13% in extended trading. From October to December, 8.5 million new subscribers signed up for Netflix in anticipation of series like The Queen’s Gambit and films like The Midnight Sky.

Netflix expects the cash flow to even out in 2021, stating that it may no longer have to look to external sources to fund its core infrastructural operations. The world’s biggest online streaming platform intends to settle its debts with shareholders via share buybacks. 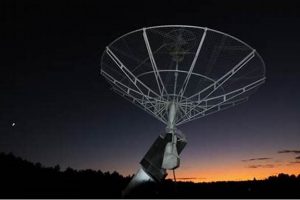 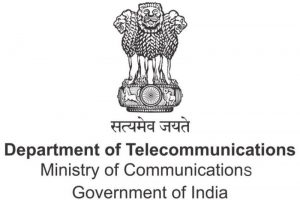