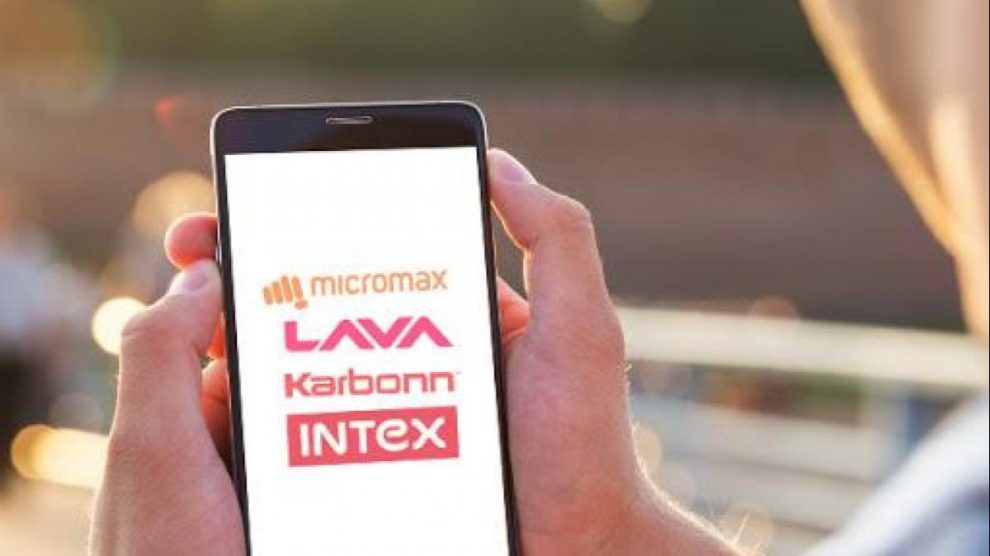 Indian smartphone manufacturers including Micromax, Lava, and Karbonn are formulating strategies to tap the smartphone demand in the market, according to the ETTelecom’s report.

This new development comes amid extreme anti-China sentiments triggered by the recent violent face-off at the Indo-China border. Also, Chinese brands such as Xiaomi, Oppo in India are expected to change advertising and marketing pitches following the Ladakh standoff. Karbonn, which is currently operating in the feature phone segment, will re-enter the smartphone market with devices in entry and Rs 10,000 segments, Shashin Devsare, Executive Director of Karbonn Mobiles.

Micromax, a leading consumer electronics company, has also taken to the micro-blogging site Twitter to confirm its plans for launching new smartphones. The Indian smartphone manufacturer Lava is also planning for new launches in the coming days. “As India is preparing to be No. 1 country for mobile phone manufacturing and design, we are preparing ourselves to make India proud by winning globally on the strength of the Indian ecosystem,” Hari Om Rai, CMD, Lava International told ETTelecom.

Over 80% of the smartphone shipments in the Jan-March period were from Chinese handset makers, while the share of local brands is now at 1%, as per Counterpoint Research. Karbonn’s Devsare shared that the company would be more visible in the market as it is planning to tap a new customer base. Karbonn’s focus will also be on fine-tuning software and applications in order to meet the local needs and address privacy concerns, Devsare added.

According to the news report, both Karbonn and Lava have confirmed plans to leverage the central government’s recently announced schemes for electronic manufacturing, especially the PLI (Production Linked Incentive) Scheme.

It is to be noted that to make India as a global hub for Electronics System Design and Manufacturing, three schemes have been notified by the Indian government:
• Production Linked Incentive Scheme (PLI)
• Electronic Components & Semiconductors’ Manufacturing Promotion Scheme
• Modified Electronics Manufacturing Clusters Scheme (EMC 2.0)

The PLI scheme proposes a financial incentive to accelerate domestic manufacturing and attract large investments in the electronics value chains. According to the government, Production-Linked Incentives of up to INR 40,951crores would be awarded over a period of five years. 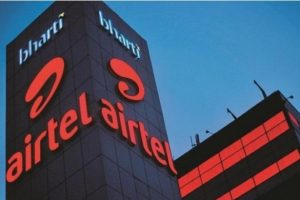 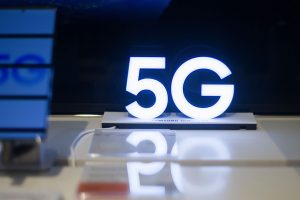 Telecom operators seek an extension of the 5G trial period 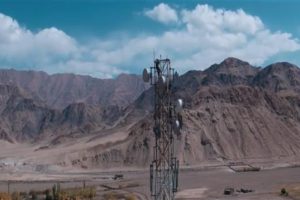