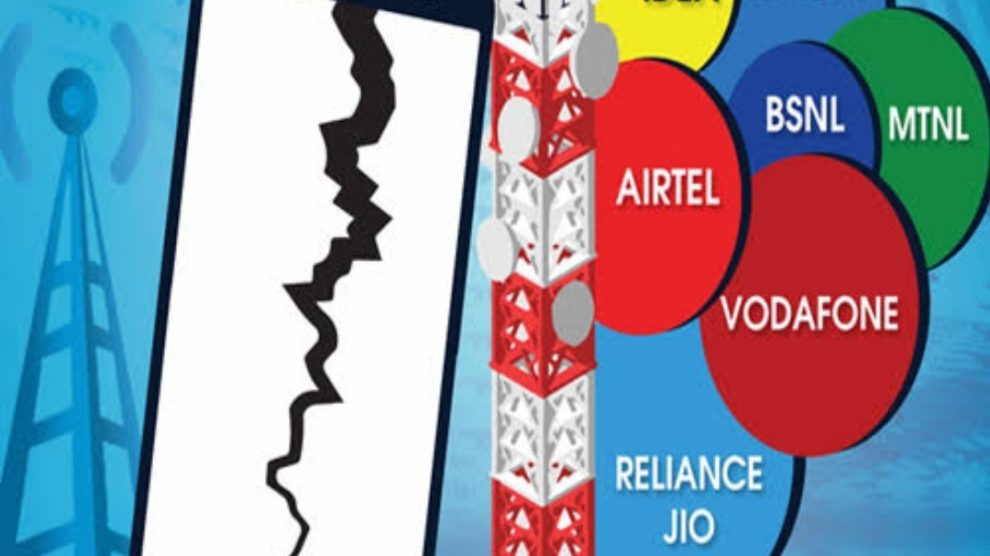 In 2016 and 2019, the Department of Telecommunications issued several warnings to e-commerce firms for selling unlicensed mobile signal boosters and illegal facilitation. The issue has resurfaced, with the Cellular Operators Association of India (COAI) requesting that the Department of Transportation prohibit the sale of such illegal equipment.

According to the Department of Transportation, the seller of wireless equipment must obtain a Dealer Possession License (DPL) under the provisions of the Indian Wireless Telegraphy Act 1933.

DoT said, “Therefore, it is reiterated that if there is a licensing/statutory requirement on telecom equipment being sold or purchased it will be the responsibility of those purchasing or selling it as well as of the intermediaries facilitating such sale and purchase that the relevant statutes of the Government are not violated.”

E-commerce sites were instructed to take corrective measures to remove the selling and show of unlicensed boosters from their websites, with enforcement to be reported to the Department of Transportation.

COAI wrote to Flipkart and Amazon in March 2019, saying that these boosters fall under the category of “Wireless Telegraphy Apparatus,” and that possession of such apparatus without a licence is prohibited under the act.

COAI had requested the Department of Telecommunications the day before to ensure that the selling of unauthorised repeaters and boosters, whether offline or online via e-commerce websites, is fully prohibited. It has also requested that the DoT work with the Ministry of Commerce and Industry to immediately prohibit the import of such illegal boosters into the country and have been asked to state DGPs/CPs/Chief Secretaries to take legal action against sellers of illegal repeaters in the region.

In a letter, COAI said that illegal low-cost repeaters are available for anyone to buy and mount illegally at grey market outlets and online e-commerce stores.

“The concern is that such wideband devices draw in network signals to provide connectivity to a particular building or area in an unregulated manner, thereby depleting the network strength in other surrounding areas and results in call drops and depleted network quality,” said COAI.

COAI further added, “Available freely in electronics markets, these repeaters are installed by unauthorised agencies at homes, offices, hostels and guest houses to boost mobile signal strengths. Even landlords and homeowners are illegally installing such devices in densely populated areas to attract tenants, thereby adversely impacting mobile network availability in the entire given area, be it 2G, 3G or 4G networks.”

As Nations plan to Transition to the Latest Safety Protocol which should be Included in each 5G value chain, Europe wants to Collaborate with its Democratic Partners like India
The government has launched a beta portal for ‘trusted’ telecom equipment manufacturers.
Comment