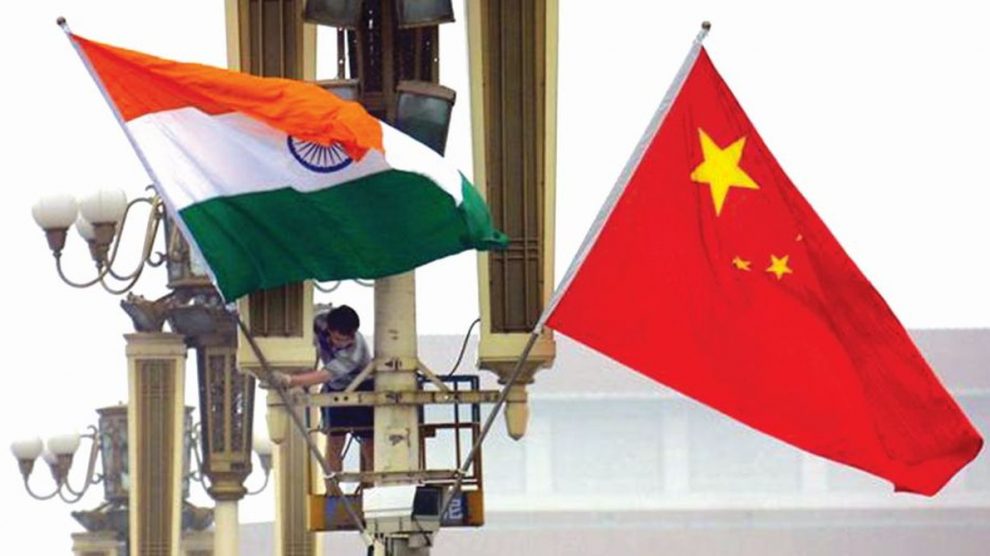 The Indian government is yet to take a final decision on giving permission to Chinese companies to take part in the 5G network rollout, NITI Aayog CEO Amitabh Kant stated while addressing the virtual global summit ‘RAISE 2020’ (Responsible AI for Social Empowerment 2020).

Noting that security will be a “major concern” in 5G, Kant said India has to leapfrog technologically by embracing both 5G as well as artificial intelligence in order to grow at a higher rate.

The virtual global AI summit was organised by the Ministry of Electronics and IT.

“I think all the leading players are there (for 5G trials in India), including Chinese companies are there. So let them do the testing. The final word on this is still to be taken,” the NITI Aayog CEO said.

The 64-year-old official said the government has also interacted with several 5G technology providers, including Nokia and Ericsson.

He said Reliance has also developed its own 5G technology from open sources, adding it is essential that 5G is opened out, grows, prospers in the country.

It should be mentioned here that there is growing reluctance by several countries to allow Chinese giants to roll out 5G services in their territories. The United States has already banned Huawei over security and privacy concerns.

Recognizing India’s digital footprint as one of its biggest strengths, Kant said a committee has been constituted under Justice B N Srikrishna to draft the Personal Data Protection Bill.

NITI Aayog CEO also noted that the India government’s ‘Atmanirbhar Bharat’ initiative (Self-Reliant India) is not anti-globalisation or protectionist by any means.