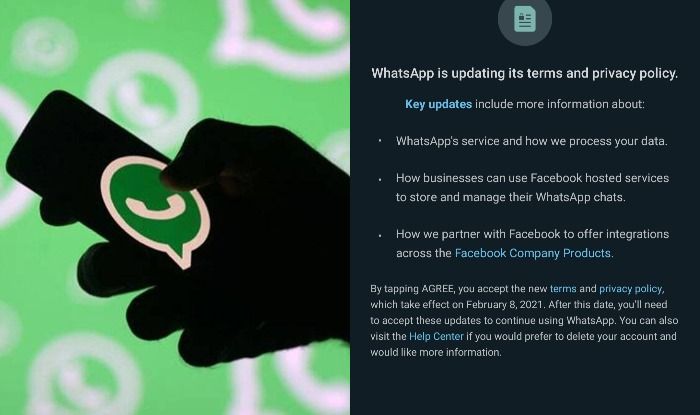 The undying controversy regarding WhatsApp’s privacy policy has still not settled in India. In the last updates, we got to know that the company is scrapping the last date for the users in the country to accept the privacy policy. However, there will be certain functionalities that the users who don’t accept the policy will lose.

According to a report from PTI, MEitY Special secretary, and FInancial advisor, Jyoti Arora said that the government is looking at the problem carefully. The advisor also claimed that Germany had banned WhatsApp’s privacy policy to keep their peoples’ data safe from the applicant’s parent company Facebook.

Jyoti Arora didn’t mention anything of the sort that the Indian government will also go ahead with banning WhatsApp’s privacy policy like Germany. However, we can’t rule out the possibility that it might happen if the government denies it that way.

Arora also claimed that the government is proactively looking at the next best step would be to keep millions of Indians’ data safe.

WhatsApp recently said that it would not delete the accounts of the users on May 15, who don’t accept the new privacy policy of the app. However, the company will limit the functionalities of the app for the users.

As per the statement of a spokesperson from WhatsApp, the users who fail to accept the new privacy policy will not be allowed to access their chat list. However, the users will still be able to receive calls (both voice and video), and call back.

The WhatsApp spokesperson further commented, at some point in the future, the company might completely stop the users from accessing any features of WhatsApp if they don’t accept the privacy policy of the company.

This is indeed a big move from the Social Media Leviathan because if it were to lose business in the Indian market, it will be a huge loss for the company.

The All New Swivel Phone from LG: LG Wing
Ways to Be in a Relationship — Getting Beyond daylight hours Basics
Comment