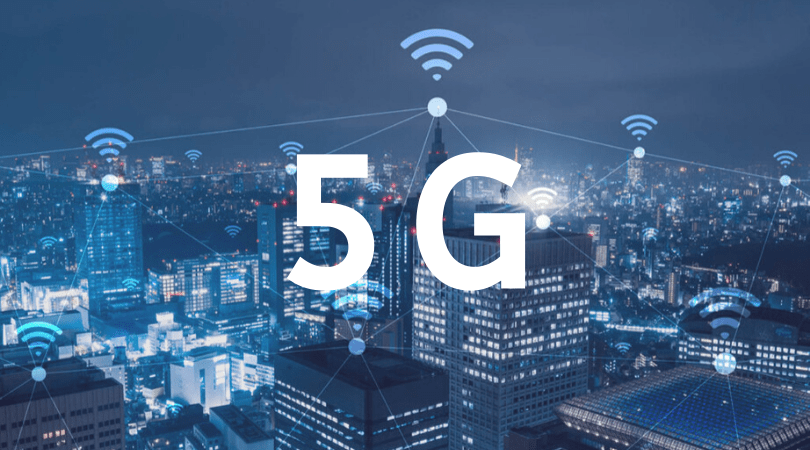 “PM’s ambition has come to fruition. India’s goal is to develop and produce its own 4G and 5G technology stack for the rest of the world. We must win the world with this new technology stack.” Vaishnaw was heard stating during the video discussion.

Prime Minister Narendra Modi launched a 5G testbed on May 17, which was built as a multi-institute collaboration effort led by IIT Madras.

The project cost more than Rs 220 crore to develop, according to the Prime Minister’s Office. The Test Bed would offer an ecosystem for Indian businesses and entrepreneurs to validate their 5G and next-generation technologies products, prototypes, solutions, and algorithms.

The goal, according to the minister, is to preserve its history and make it world-class so that it may serve as a centre of economic activity.

Vaishnaw previously stated that India’s 4G and 5G networks are an attempt to demonstrate Prime Minister Narendra Modi’s commitment to a self-sufficient India.

Enterprises will benefit from T-Mobile and Ericsson’s 5G Advanced Network Solutions
India is fast emerging as a potential leader in exports, manufacturing: MoS IT
Comment