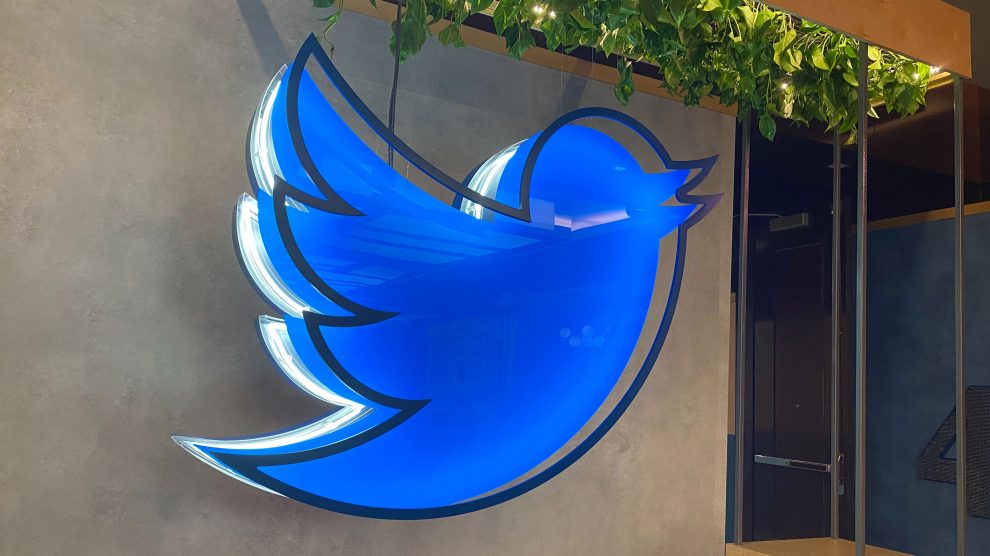 Twitter is yet to comply with the new IT guidelines established for social media apps/platforms with more than 5,000,000 (50 lakh) users in India. The new IT standards are put in place to hold platforms accountable and to address user/customer complaints correctly. Companies like Facebook, Instagram, and several others have conformed with the new IT regulations, but Twitter has not.

According to a PTI report, Twitter’s most recent statement indicates that the firm requires additional time to comply with the requirements due to the COVID-19 outbreak. It would be difficult for the government to accept the response because other firms followed the guidelines throughout the current COVID-19 outbreak.

Twitter claimed to have a grievance officer, but the officer was a U.S. citizen. As a result, the court ordered the platform to follow the regulations by selecting Indian executives.

The Delhi High Court has ordered Twitter to comply with the new IT guidelines within the next three weeks.

The response from Twitter, claiming that it hasn’t followed the new IT requirements due to the COVID-19 outbreak, appears to be a huge excuse. The platform has previously said that it does not support the government’s proposed IT regulations.

Twitter had stated that the new IT standards would undermine people’s trust in posting anything they wanted to say to the public, as well as result in a violation of privacy. There is little question that Twitter is currently playing with the government, and despite the Delhi High Court’s judgment, the microblogging network is avoiding compliance with the new IT standards. Twitter must follow the rules; it is only a matter of time before it does so.