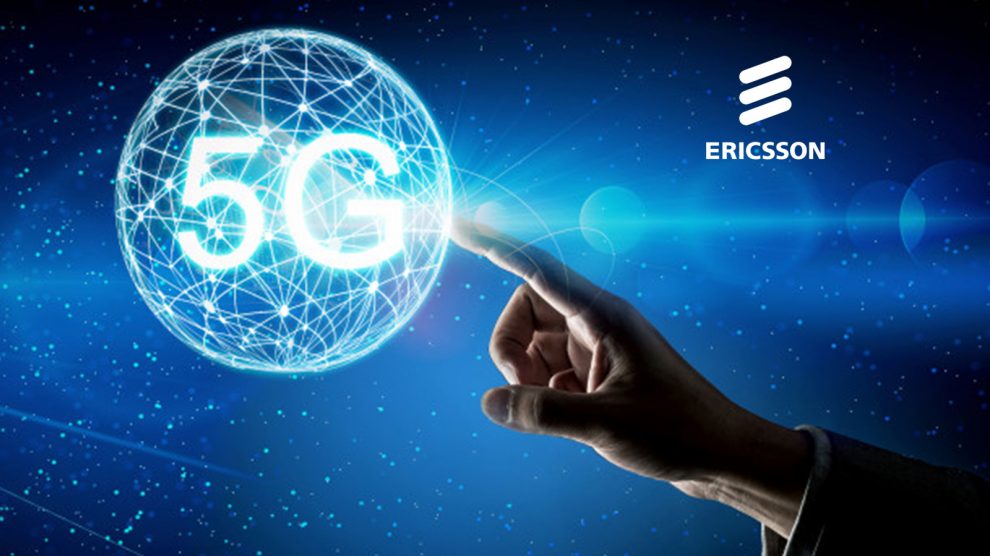 The Delhi High Court on Friday imposed a cost of Rs 20 lakh on actress Juhi Chawla’s lawsuit challenging 5G wireless network technology and said that the plea was baseless and filed for being in the public eye. Justice J R Midha mentioned that the plaintiffs — Chawla and two others — have abused and misused the process of law and wasted the court’s time.

The court stated that the suit was filed to achieve popularity which was clear as Chawla circulated the video conferencing link of the hearing on her social media account which in turn resulted in repeated interruptions by unknown people.

The court also contempted notices against unknown people and asked the Delhi Police to identify them.

After pronouncement of the order, Chawla’s counsel sought a stay on the decision which was denied by the court.