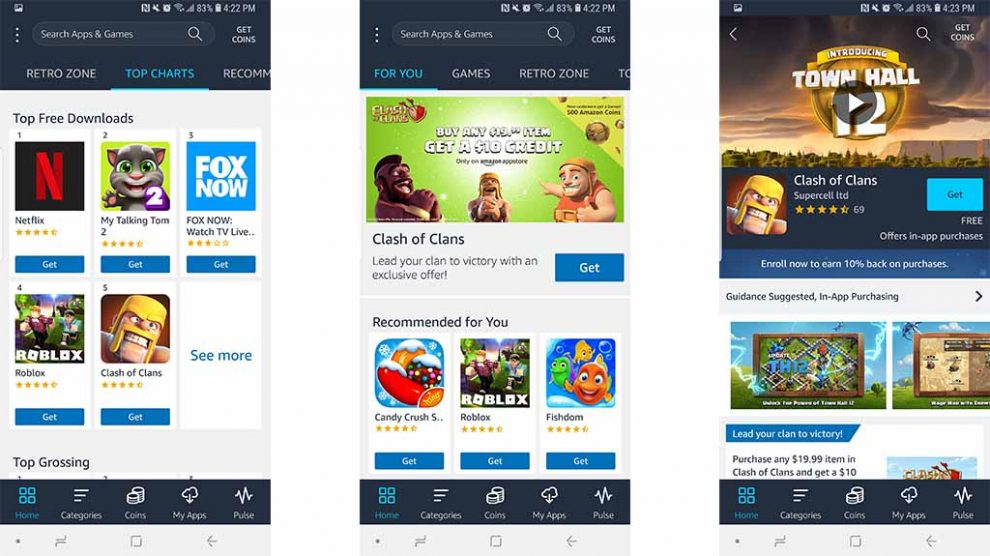 Google’s recent news regarding Android OS states that Android 12.0 will come with new permission that will make it easier to download applications via third-party app stores.

The Antitrust lawsuit brewing between Epic Games and Apple over the company’s control of the App store, which is native to the iOS and the app ecosystem within it, is goon to culminate. But on the contrary, Google’s Android OS is planning something different this time. In the Google I/O event, the company claimed that it will be providing better support for third-party app stores with Android 12.

in 2020, Google had responded to claims by Epic Games over how the Play Store and Apple App Store, caused problems for third-party application stores, by making the point that its upcoming version of Android would contain better support for app stores that do not ship natively with a device, one of the prime examples being the Epic Games store.

What exactly is Google Planning to Do?

Google claims to work on the developer documentation, intending to implement better support, this was first spotted by XDA. In a bid to support third-party stores, Android 12 has made changes to the REQUEST_INSTALL_PACKAGES permission, which is used by all kinds of apps that wish to install another Android Application Package (APK) such as a file manager or a browser.

With the changes that will be made to the permission, app stores will be able to install applications just like the Play store. As of today, users who download applications from third-party stores must first allow the stores to “request the installation of packages”, followed by manual confirmation of the installation of each package. This is meant as a security measure to prevent malicious stores from installing applications without the knowledge of the user.

And with Android 12, third-party apps will be able to make use of a new method dubbed “setRequireUserAction”, which will allow them to automatically install desired applications.

Another point to note is, for proper usage, Google has added some security measures. Any app store that wishes to make use of this method, will need Android 10 or higher, followed by request for the new “UPDATES_PACKAGES_WITHOUT_USER_ACTION” permission.

Additionally, they will be able to automatically update themselves or install updates to a specific package that was originally installed. it is easy to see how this system could be misused, especially considering how APK equipped purely infected devices running older versions of Android with Trojans.

Overall, this addition seems to be Google’s attempt to try and make amends with Epic Games, but it still remains to be seen how these stores will work with the next version of Android, with initial impressions hinting at an easier way of installing third-party apps. TECH: What are our demands and expectations ?
Greatest Online Dating Sites For guys – Choosing the best Match
Comment