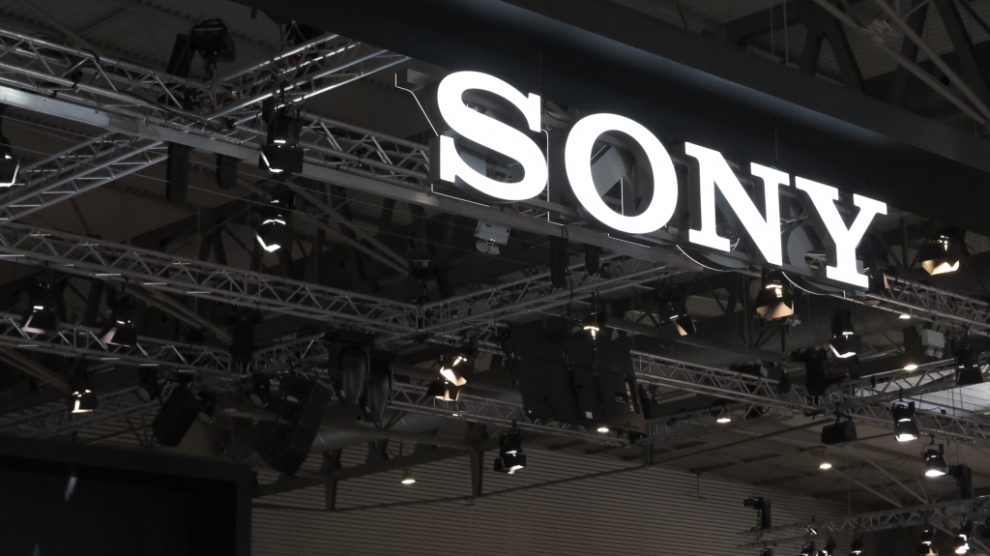 Sony SRS-XB13 Extra Bass a portable wireless speaker that has been launched in India, at price of Rs. 3,990. The compact Bluetooth-powered speaker is designed to withstand dust and water resistance. It is available for sale on both online and offline retailers including Amazon, Flipkart, Sony Center stores, and other major retailers across India. The SRS-XB13 the latest version in the Extra Bass range from Sony that also includes headphones and earphones, in addition to wireless Bluetooth speakers across price ranges.
Price in India- Sony SRS-XB13 Extra Bass India At Rs. 3,990, Sony SRS-XB13 is priced in order to compete against competitors in  wireless speakers segment.

Specifications and  Features- Sony SRS-XB13 Extra Bass
The key feature of Sony SRS-XB13 is IP67 dust and water resistance, Not only can it withstand significant dust and dirt exposure, but can also wash it or submerge it in water for short periods of time, The weight of speaker is about 253g with a single 46mm speaker driver. also have a passive radiator that helps to produce the bass-friendly sonic signature that the Extra Bass lineup from Sony is known for.
Sony SRS-XB13 uses Bluetooth 4.2 for the connectivity, with support for SBC and AAC Bluetooth codecs and a rated frequency response range of 20-20,000Hz. Charging is through a USB Type-C port, and the speaker has a claimed battery life of up to 16 hours per charge. There is also Google Fast Pair support facility and an inbuilt microphone that ensbles speaker as a hands-free unit for calls. The speaker is available in six colour options — Black, Light Blue, Pink, Powder Blue, Taupe, and Yellow — and has a USB cable included in the box for charging.