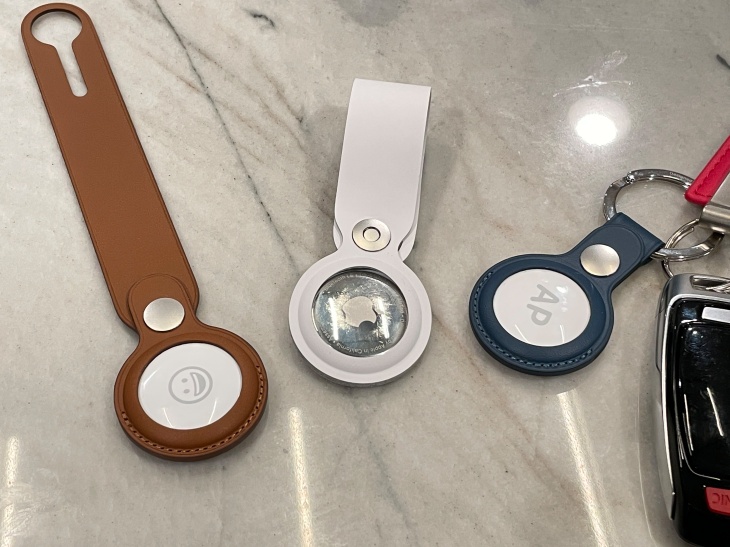 Apple’s Find My Network is an excellent solution for people who are prone to misplacing valuable electronic items or equipment that are vital to them. The function generally allows users to monitor a certain product that they are unable to locate, and most users save a significant amount of time that would otherwise be lost searching for the product or item.

Now, it appears like Google is working on a crowdsourced network that can find Google’s or Android’s items, similar to what Android offers. It appears that owners of Android smartphones and Android goods will be able to find their cellphone in the event that it is lost or stolen.

This assumption has developed as a result of a code discovered in the company’s latest version of Google Play Services. According to the allegations, Google could establish this network and allow it to track users’ whereabouts using the Google Play Services available on Android smartphones.

What Is Mentioned in the Code?

XDA Developers discovered the code in Google Play Services version 21.24.13, which was released to beta users on Thursday. It was discovered to include strings with references to the forthcoming feature’s name and functionality.

Find My Device network is the name of the strings, and its description claims that it lets your phone locate yours and other people’s devices. However, this functionality will be confined to a single user account and the devices linked with it.

It’s worth noting that, using the same concept, customers will be able to track other smart devices, much like Apple does with its Find My network with the new AirTags. This is beneficial since it may allow the Android Ecosystem to benefit from tracking and location-related rights in the event that a device is stolen or lost.

To top it off, it may also hint to the prospect of a Google smart tag. Given that Apple and Samsung already have smart tags, and OnePlus is rumored to be working on one, a Google smart tag could be something we see in the coming months, if not next year. 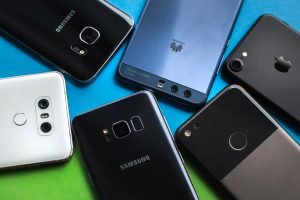 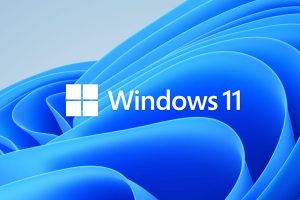 Microsoft is set to roll out Windows 11 from October 5: Here’s what we know 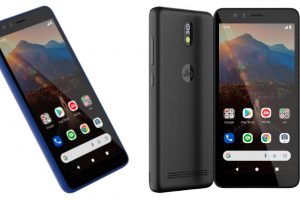 JioPhone Next: The ‘affordable’ Android smartphone