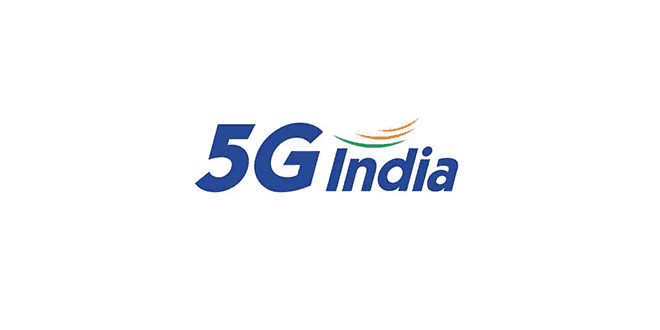 According to the journal, local labs have yet to establish experience in equipment testing, according to one of the telecom industry’s top executives. These labs lack the competence needed to inspect and approve routers and other significant telecom equipment including base stations, microwave systems, and other radio equipment.

The telecom providers now have a new source of concern. If the government’s new rule takes effect on July 1, 2022, their 5G deployment plans may be considerably slowed. The Department of Telecommunications (DoT) wants all telecom equipment imported into India to be examined under the Mandatory Testing and Certification of Telecom Equipment (MTCTE) regime from July 1, 2022.

While the objective behind the decision from the DoT is good and in keeping with India’s security concerns, it would stifle 5G deployment. Telecommunications companies may have to wait longer for network equipment, causing supply concerns.

According to an ET Telecom report, industry executives urge the Department of Transportation to extend the deadline from July 1, 2022, to January 1, 2023.

According to the journal, local labs have yet to establish experience in equipment testing, according to one of the telecom industry’s top executives. These labs lack the ability to inspect and approve routers and other significant telecom equipment such as base stations, microwave systems, and other radio equipment.

There is also a scarcity of qualified personnel to conduct these examinations. Unfortunately, when it comes to equipment for 5G networks, India’s domestic telecom gear market is not mature enough to meet the demands of telecom operators. As a result, Telco will have to rely on their foreign technology partners to get equipment, and they will have no choice but to delay their acquisitions while the labs assess whether they are safe or harmful for the country.

Furthermore, the industry does not want the government’s new mandate to include 2G equipment. While 2G networks are being phased out in other countries, this is not the situation in India, which has over 280 million subscribers.