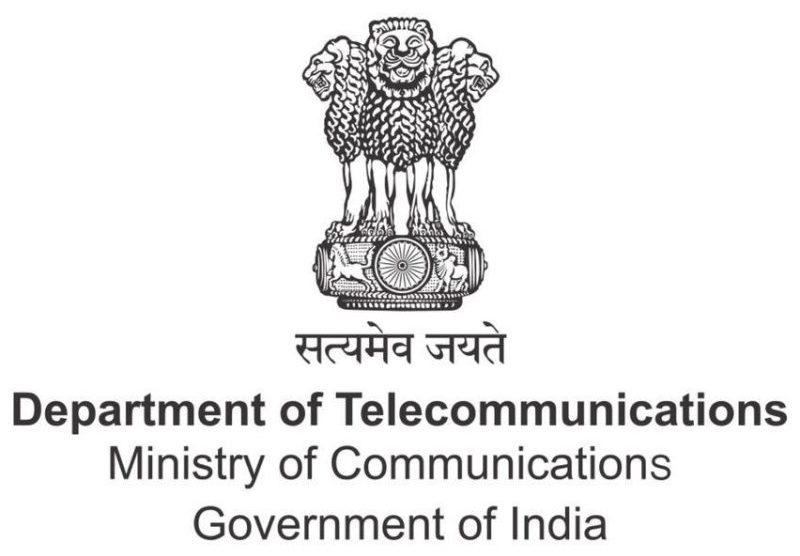 India’s Department of Telecommunications (DoT) has amended licence norms to rationalise the interest rate for delayed payment of licence fee, a move that will expectedly ease the financial burden on the telecom sector and promote ease of doing business.

The amendment has come into effect from October 1. And it follows in the wake of the telecom reforms announced by the government in September 2021.

As per the amendment, the department will charge only 2 percent interest above the one-year marginal cost of lending rate (MCLR) of State Bank of India for delay in payment of licence fees or any other statutory dues and the interest will be compounded annually.

This is in contrast to telecom firms having to pay 4 percent interest earlier above the one-year MCLR of SBI and the interest was compounded monthly.

“Any delay in payment of licence fee or any other dues payable under the licence beyond the stipulated period will attract interest at a rate which will be 2 per cent above the one-year MCLR of SBI existing as on the beginning of the financial year (namely 1st April) in respect of the licence fees or any other dues pertaining to the said financial year,” the amendment noted.

The old rules were one of the main reasons for pushing incumbent players into stress after the Supreme Court’s verdict on adjusted gross revenue that upheld the government stand and asked telecom operators to pay Rs 1.47 lakh crore statutory dues.

The basic dues were around 26 percent while 74 percent component of the total demand got accumulated on account of interest on this amount, penalty and interest on the penalty.

Talking about DoT’s recent amendment, the industry association Cellular Operators Association of India has expressed that the move will ease the financial stress on the sector and promote ease of doing business.

“We appreciate the step of rationalization of interest rates on delayed payment of License Fee (LF) and any other dues under the licence, removal of penalty and interest on the penalty. We welcome this step towards easing the financial stress and promoting ease of doing business in the telecom sector,” COAI Director General SP Kochhar said in a statement.