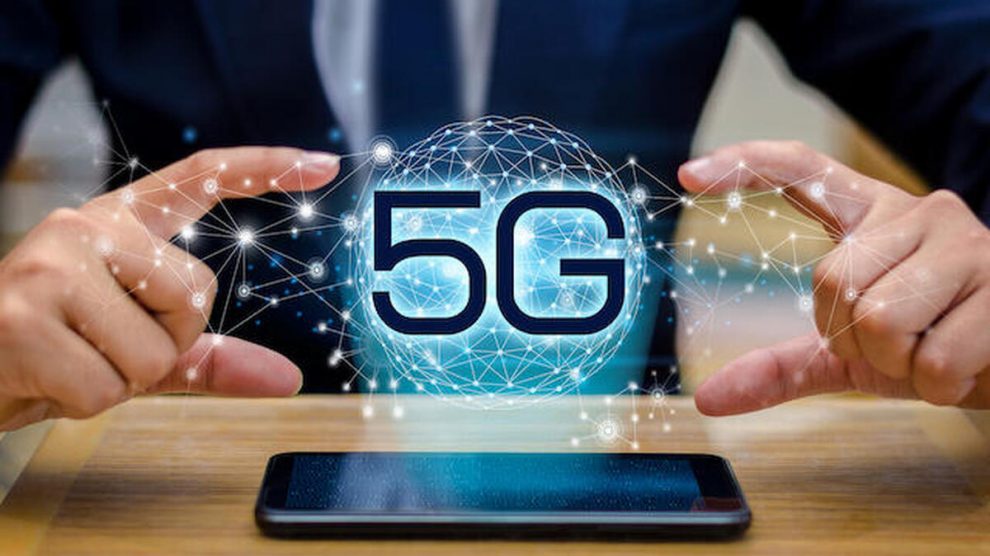 The Department of Telecommunications (DoT) is expected to ask telecom operators to keep trials of 5G technology in rural areas too, with urban centres for which they have been given a permission already, an official source stated.

Reliance Jio ,Bharti Airtel and Vodafone Idea are given trial spectrum for six months to analyse the 5G technology in country.

State-owned telecom firm MTNL would be given a trial spectrum once it submits the fees of Rs 5,000 necessary for the permission, stated by the source.

“The DoT will ask telecom operators to include a rural area for testing 5G applications along with their urban centres. MTNL has teamed up with C-DoT for conducting 5G trials in Delhi. They will conduct a 5G test near Najafgarh as well. They will be given a trial spectrum once they deposit the fees,” the official said.

DoT has sanctioned trials of 5G along with Nokia , Ericsson, Samsung and C-DOT, and did not approve any trial with Chinese vendors.

“Reliance Jio will conduct trials using its own technology as well as Samsung network gears,” an industry source said.

Jio and Samsung had no comment on the issue.

The duration of the trial is for 6 months , currently. As per DoT, 5G technology is expected to provide 10 times better download speed than 4G and over three times bigger spectrum efficiency.