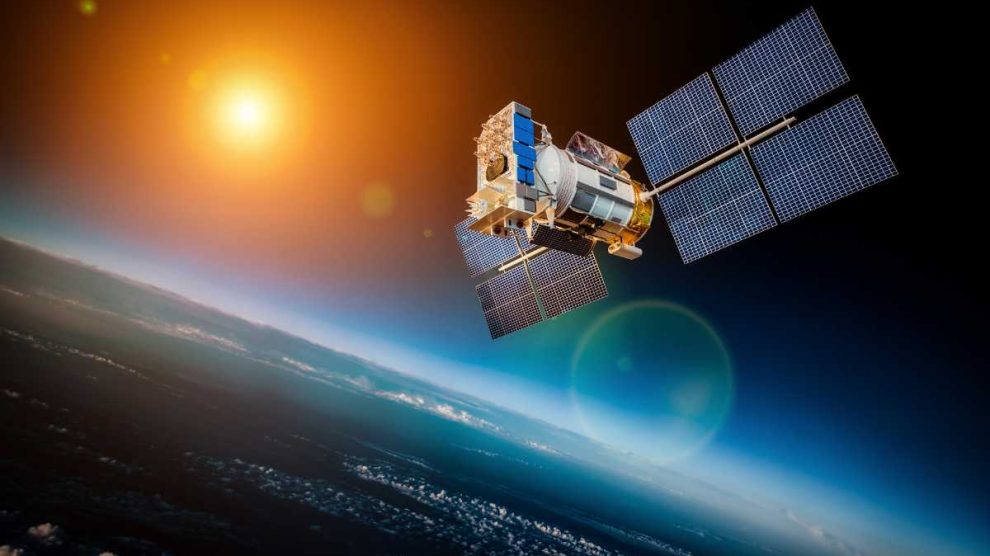 The Union Cabinet is likely to approve India’s much awaited Spacecom policy by early April, a top industry stakeholder told ET. The policy is expected to outline the licences, permisissions, and authorizations that local and global satcom companies can launch broadband from space services in the country through low earth orbit (LEO) and medium earth orbit (MEO) constellations. Currently, satcom services are delivered only via geostationary (GEO) satellites.

Lt. Gen Anil Bhatt, DG of Indian Space Association (ISpA) said, “We expect the draft policy to be placed before the Cabinet before end March or early April for approval”. He further added, “OneWeb and TeleSat are coming, Jio too has tied up with a global player, SES, we belive Starlink too will overcome its issues and launch services in India soon”.

He said satcom players expect DoT to intervene in matters related to this policy. ISpA is counting on the government to support the nascent industry initially by offering subsidies to make broadband from space affordable for the common man. Bhatt said, “Satcom is a nascent industry where cost is a big challenge, its auctioning will be a difficult call and where many players won’t be keen to come to India”.

Market leader, Jio has urged the telecom sector to back the sale of 28 GHz spectrum for 5G services in the upcoming auctions. Both ISpA and global satcom players have resisted the call.

Indian telcos rattle up the broadband battle- Why and How?
New Delhi to have its own ITU office for South Asia operations
Comment