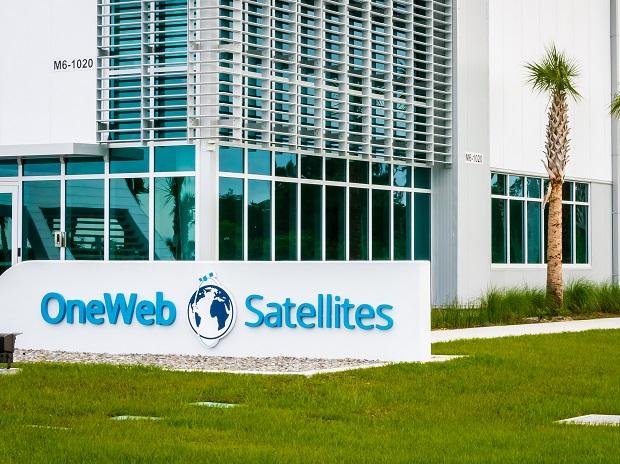 Neom Tech and Digital Holding Company is the first holding company to be established as a subsidiary of Neom, a region in Saudi Arabia.

Currently, Saudi Arabia is building up the Neom region in the northwest part of the country on the Red Sea as a living lab that will focus on the development of the latest technologies.

All three companies will be the only licensed operator in Saudi Arabia, and they expect to complete ground infrastructure in 2022.

“Neom Tech and Digital Hold Co and the new JV entity will have exclusive rights to distribute OneWeb services in its target regions for seven years from the initiation of the LEO satellite network, which is expected to commence in 2023,” the statement said.

The agreement also includes a long-term strategic partnership regarding the research and development of future connectivity systems.

“It is a great pleasure to witness the signing of the joint venture between Neom and OneWeb, which is a testament to Saudi Arabia’s promising future in the space technology sector. Today’s agreement will contribute to economic growth and accelerate digital and communications knowledge transfer to the Kingdom through the transformative Neom vision,” Khalid Al Falih, Minister of Investment, Saudi Arabia said in the statement.

Sunil Bharti Mittal, executive chairman, Oneweb also said in a statement that this agreement will help realise the joint vision of boosting connectivity in Saudi Arabia, the Middle East, and East Africa.