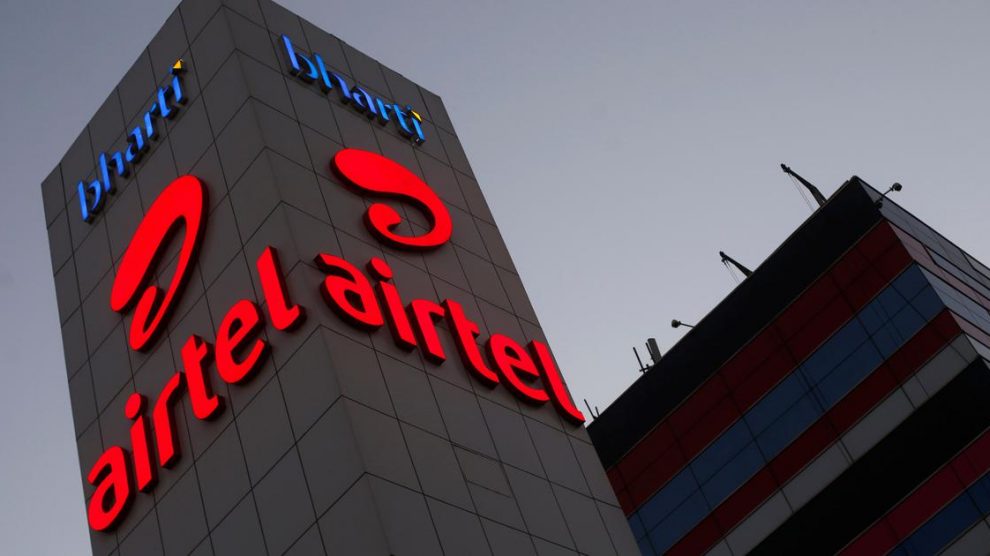 The company said the move would help triple Nxtra’s data centre capacity to over 400 megawatts (MW) by 2025 and secure its ability to meet the surging demand in India’s digital economy coming from domestic and global customers and to prepare for 5G technology.

At present, the operator has 10 large and 120 edge data centres in India and manages critical submarine landing stations. It expects the Chennai data centre to be operational by October, Mumbai in another 18 months and Kolkata by 2024

The operators further stated that the data centre will be scaling up its use of green energy and ambitions to source 50 per cent of the power requirements of these centres using renewable sources as part of Airtel’s overall Greenhouse gas (GHG) emission reduction targets.

The Sunil Mittal-led telco has also unveiled a refreshed brand identity called ‘Nxtra by Airtel’ for its data centre business. The entity will also focus on expanding the capacity of existing data centres in India.

Ajay Chitkara, director and CEO, Airtel Business said that the expansion will be funded using the company’s own accrued cash flow and funds from Carlyle Group’s recent investment.  And, beyond that, if there is any cash that is needed then we will go in the debt market and generate the funds.

Carlyle had last year acquired a 25 percent stake for $235 million in Airtel’s Data Centre business at a valuation of $1.2 billion

“In last three years, our revenue has tripled for data centre business. We expect it to continue to grow as it is a huge opportunity. We are the only integrated player which can offer connectivity and data centres. We are ensuring that every new and existing cable system land into these data centres,” said Chitkara said.

According to the company’s estimates, the data centre market in India will reach $4 billion in the next 4 years. The Indian data centre industry is expected to more than double its installed capacity from approximately 450 MW to 1074 MW by 2023.