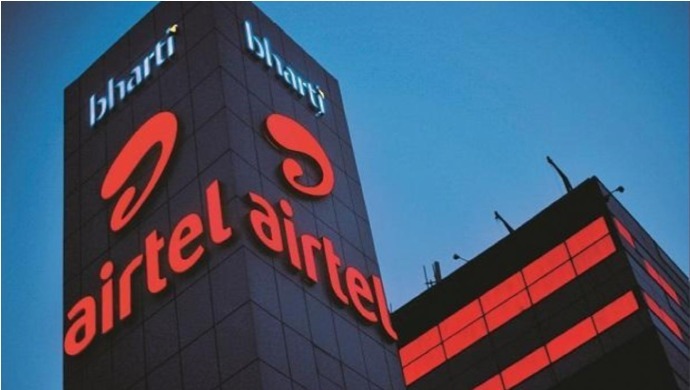 On Wednesday, Bharti Airtel Ltd revealed that it would have a new organisational structure to concentrate on digital equipment and to generate value from the digital potential of India.

Airtel Ltd, the telco division, is set up to house all the telecommunications business. In an exchanging filing the companies have combined their digital resources, such as Wynk Music, Airtel Xstream, Airtel Thanks, Mitra Payments, Airtel Ads, Airtel IQ, Airtel Secure, and Airtel Cloud, formerly under Airtel Digital Ltd.

The entirely owned DTH subsidiary Bharti Telemedia Ltd will remain as an individual entity for the time being but will ultimately be combined with Airtel Ltd., the firm said, will continue to function as a separate entity.

“Bharti Telemedia, the 100% arm operating DTH services, will sit alongside Airtel Ltd for now. It is intended to eventually fold the DTH business into Airtel Ltd to move towards the National Digital Communications Policy, 2018, vision of converged services to customers,” the firm said.

It requested government clarification in the issue of licencing policies for telecommunications and HDD services since they are controlled and operated under two different ministries, respectively, said Airtel.

Airtel Payments Bank is a digital asset, but it will continue working closely with the growing customer base as a single company under telco. This helps telco to realise the importance of payments and financial resources.

The new structure will serve the company in the coming years and is a “win-win” for all stakeholders, Mittal said.

The Indian Telecommunications Industry is Now Down to Almost 2,5 as One Player Becomes Rapidly ‘A Question Mark.’ : Sunil Mittal
Huawei to Bring 6G to Market by 2030
Comment