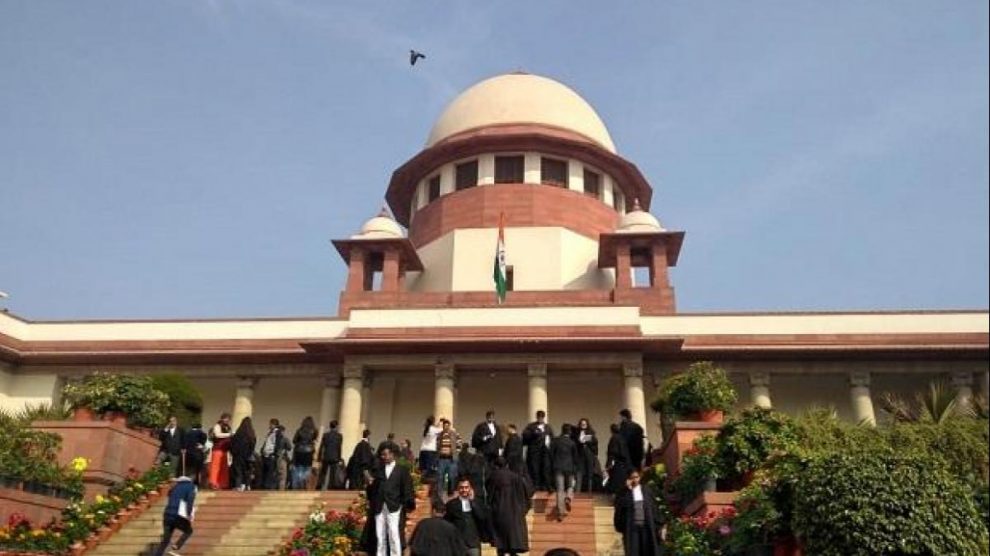 In the latest development in the AGR (Adjusted Gross Revenue) dues case, the Supreme Court ordered telecom operators to furnish the details of their financial statements of the last 10 years after telcos expressed their inability to submit fresh bank guarantees.

“Telecom is the only sector making money during the coronavirus pandemic,” the court told telecom operators. Directing them to deposit some amount, the three-judge bench added that the government requires this money during the ongoing pandemic. According to sources, Vodafone Idea said that it is unable to make new guarantees owing to losses. It further added that it has already provided bank guarantees (worth Rs 15,000 crore) for spectrum and license fees.

The telecom department also stated that it has decided to withdraw 96 percent of the dues demanded from non-telecom state-run companies. Earlier in the second week of June, the court directed telecom service providers to file affidavits on the mechanism via which they will clear AGR dues to the government.

It is to be noted that on 24 October last year, the top court upheld the telecom department’s definition of AGR and ordered telcos to pay all dues, along with interest and penalty.