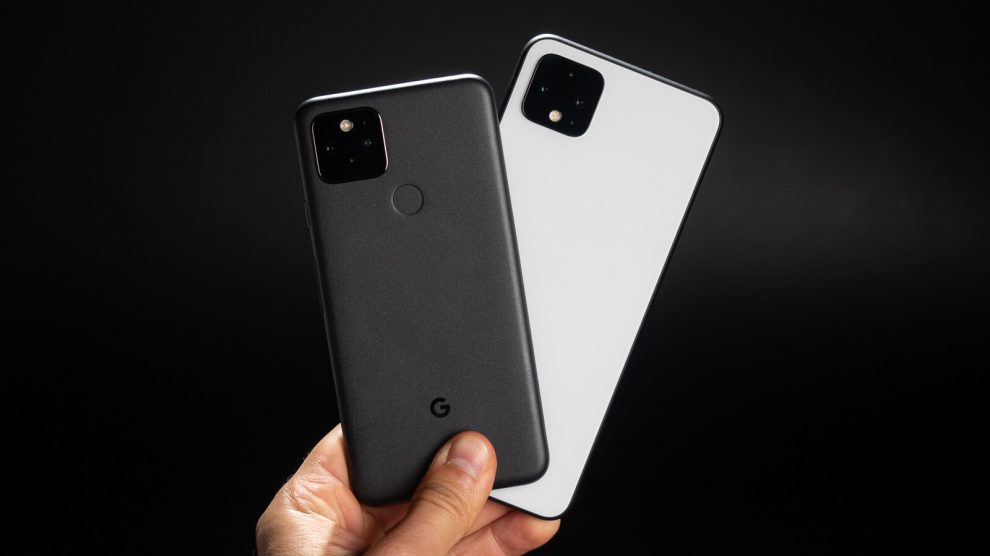 Google responded just hours after it was announced that the Pixel 5a had been canceled, claiming that the phone would still be released this year. Jon Prosser broke the news of the Pixel 5a’s cancellation, which was later confirmed by Android Police.

“Pixel 5a 5G is not canceled. It will be available later this year in the U.S. and Japan and announced in line with when last year’s a-series phone was introduced,” says Google spokesperson. The Google Pixel 4a 5G was released in October 2020, and its successor is expected to arrive at the same time. This means that a new Pixel phone won’t be announced at Google I/O 2021 next month. Google also addressed the Pixel 5a 5G in its tweet, but there’s no news about whether we’ll see a 4G version of the handset. The Pixel 4a was released in both 4G and 5G versions.

According to reports, Google is experiencing global supply chain issues, which may explain why the Pixel 5a 5G is only available in the United States and Japan. The phone may be released in other countries at a later date. Leaked sketches of the phone show a style that looks very similar to the Pixel 4a 5G, but with a punch-hole screen that is claimed to be much taller and thicker.

The Pixel 5a 5G is supposed to have the same cameras as its predecessor and be powered by Qualcomm. The flagship Pixel 6 would almost certainly get Google’s custom Whitechapel processor.