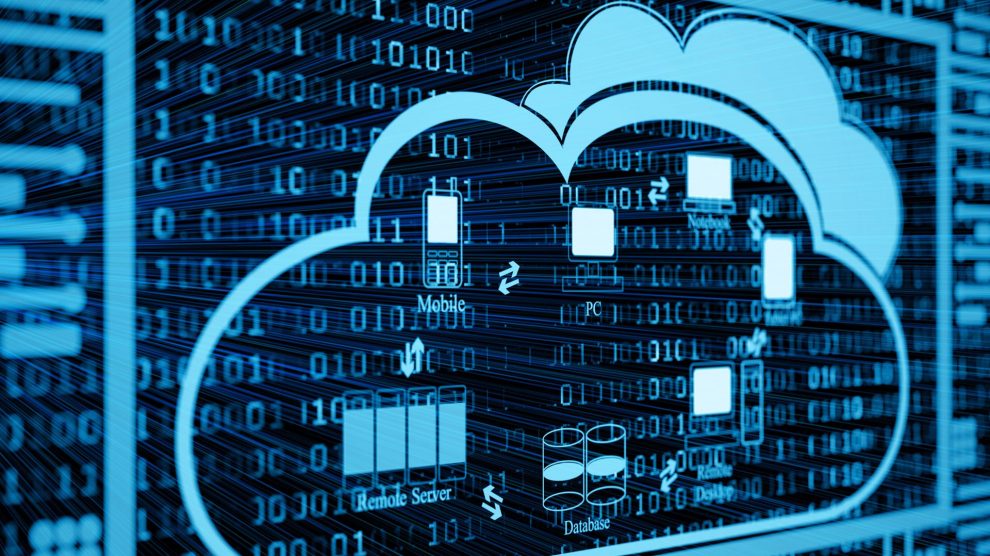 Industry body COAI has stated that any concern about the impact of 5G on health is “totally misplaced”, and all proofs available says that the next-gen technology is safe for use.

The Cellular Operators’ Association of India (COAI) asserted that 5G would be a “game changer” and lead to “exponential increase in benefits” for the society and economy . 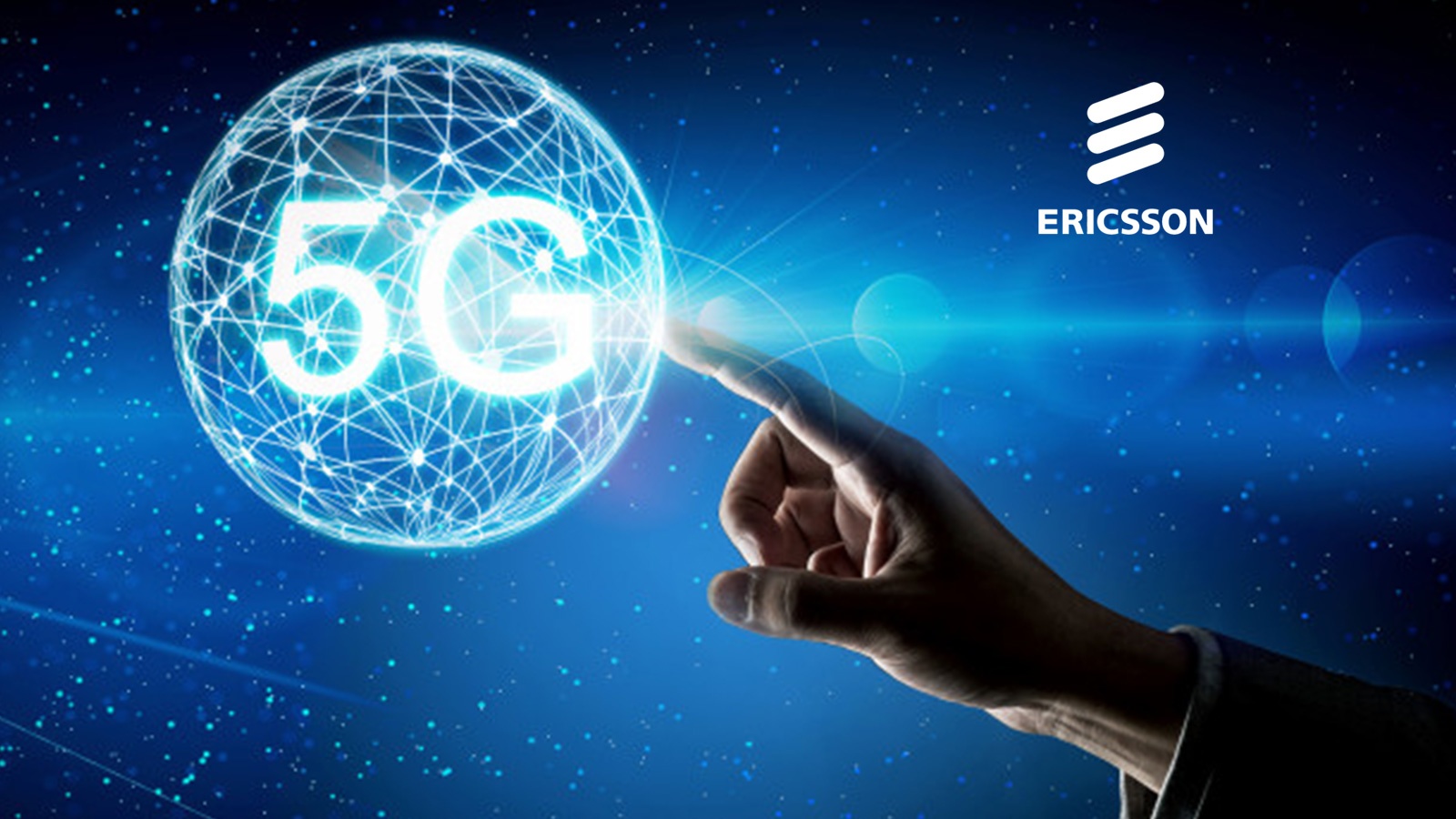 “Radiation permitted in India is one-tenth of what is accepted globally so already our systems have taken this into account…Any notion or concern about radiation and impact are misplaced. These are fallacious fears and this always happens whenever a new technology is introduced,” S P Kochhar, Director General, COAI said to PTI.

The Delhi High Court on Friday dismissed actress Juhi Chawla’s lawsuit challenging the setting up of 5G wireless networks in the country and imposed a fine of Rs 20 lakh on her and co-petitioners by describing the plea as “defective”, “abuse of process of law” and filed for “gaining publicity”

Justice J R Midha said that — Chawla and two others — have abused and misused the process of law . The judge said the plaint in which questions have been raised about health hazards due to the 5G technology was “not maintainable” and was “stuffed with unnecessary Scandalous, frivolous and vexatious averments” .

COAI’s Kochhar welcomed the court’s decision and said “it puts to rest motivated rumour mongering that was doing the rounds” and would set the pace for others to “desist from such misadventures“. 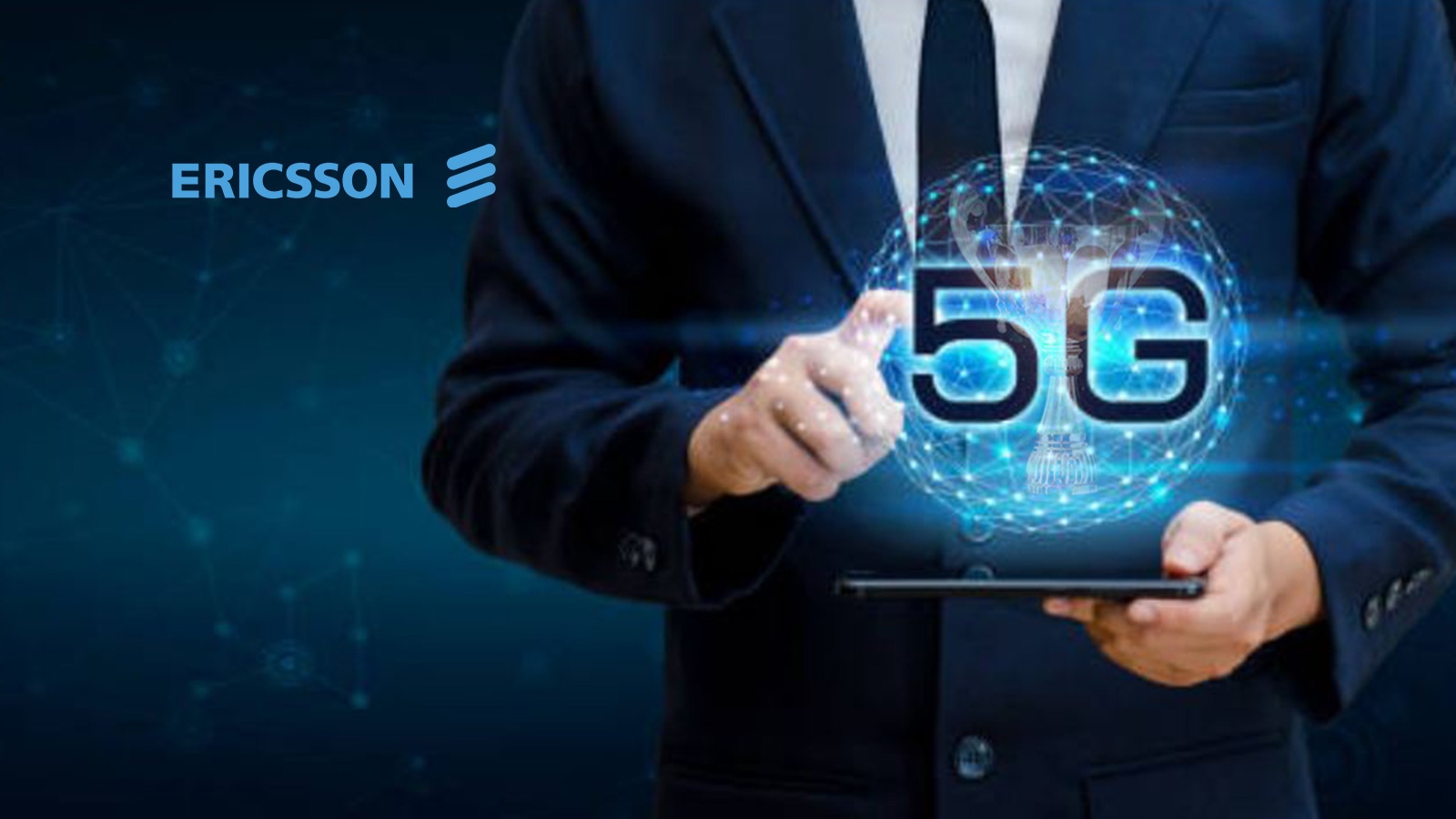 The COAI had mentioned that it came across multiple messages on social media platforms saying that 5G spectrum trials as the probable cause of rising cases of COVID-19. Kochhar said that since the public outreach by the industry and Department of Telecom, such messages “have gone down drastically”.