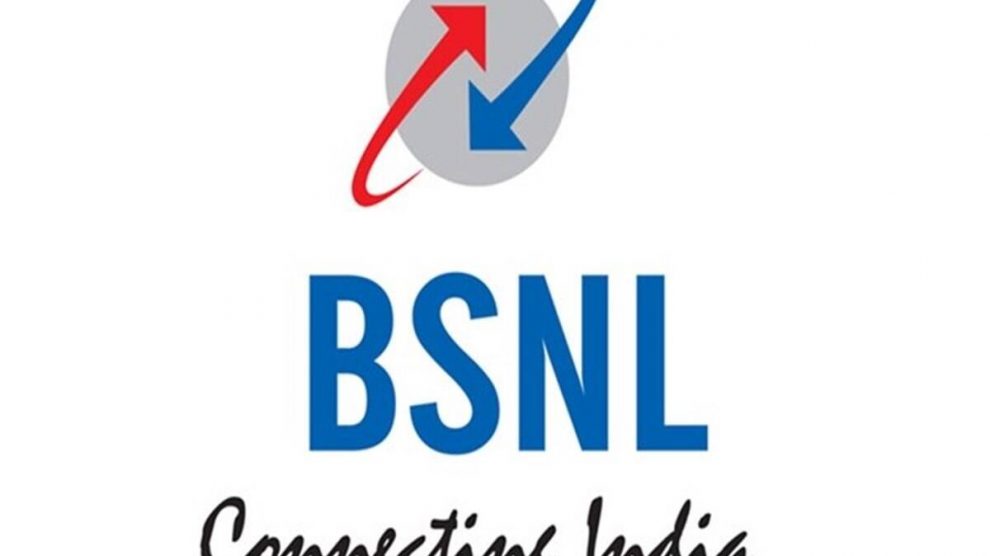 The employee groups have further demanded that the government settle their 10-point charter of demands (that includes halting retrenchment of contract workers, stopping indiscriminate outsourcing of works, issues w.r.t. wage arrears, pension revisions, new promotion policy for non-executives) as well as the 7-point charter of demands of the Central Trade Union.

“The revival of BSNL still remains a distant dream, since the government is not taking sincere steps for the same. Not only that, the government is also creating roadblocks in BSNL’s 4G launching. As all are aware, the government has forced BSNL to cancel it’s tender, that had been floated to procure 50,000 4G BTSs,” they said in a joint statement.

They demanded the government should immediately clear all the roadblocks in the launching of 4G service, apart from providing BSNL with level playing ground in the matter of procurement of equipments, vis-à-vis the private telecom companies.

Recently, the Department of Telecommunications (DoT)-led panel also submitted its findings on the terms and conditions for the procurement of 4G equipment by BSNL and suggested that the state-owned telco launch its 4G network through a system integrator model.

However, experts opine that the system integrator model will result in cost inefficiencies, affecting the telco’s capability to compete in the market.

“When the private operators are procuring world-class equipment from international vendors, it is a billion-dollar question, why is the government forcing BSNL alone to procure the unproven equipment from local vendors?” they questioned.

It must be mentioned here that these groups consist: